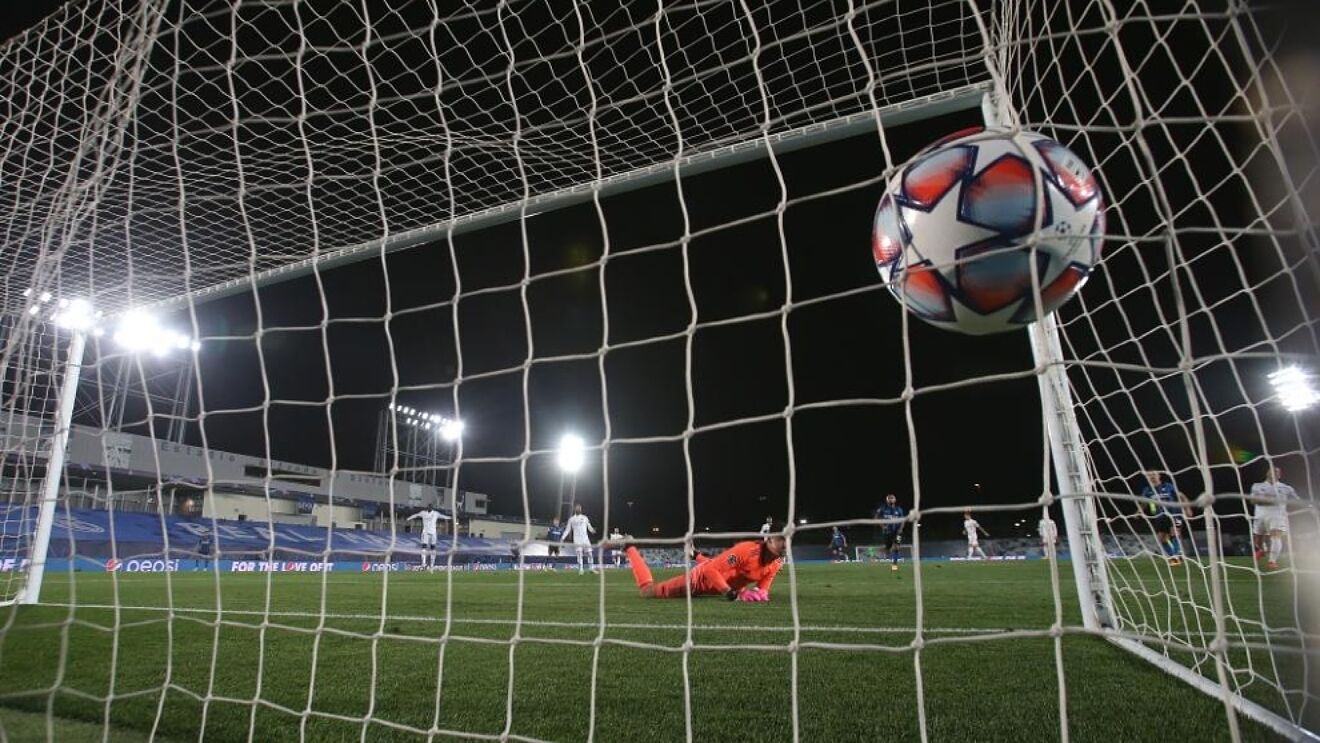 See Also: All Jurgen Klopp Trophies As A Coach

What Is The Away Goal Rule In the Champions League

Aside from the group stages, every game played in Champions League knockout rounds must have winners emerge. Now that is where the away goal rule comes in as a tiebreaker.

And so the team with more goals away from home is regarded as the winner.

Let me share an away goal rule example with you for clarification:

So you see what the away goal rule means?

UEFA introduced the away goal rule in the 1965–66 European Cup Winners’ Cup to provide a winner in ties that end level by assigning greater value to goals scored by visiting sides.

What happens in many competitions is that the away goals rule is used as the first tie-breaker, and then a penalty shootout is applied where each team has scored the same number of away goals.

Now, here is where some variations occur, i.e. whether the away goals rule applies only to the end of the normal time of the second leg, or applies in extra time as well. The organizers are most times left with this discretion.

Only where both teams score the same number of goals during extra time, do away goals count double (i.e. the visiting team qualifies).

But if the away team is able to find the back of the net in extra time, away goals kick in and the home side must score twice to progress.

Penalties come in only if there are no goals in extra time.

Is the UCL Away Goal Rule scrapped?

The Champions League away goal rule has been abolished for the 2021-22 season and is no longer still in the competition.

Many critics have said it is both illogical and counterproductive to persist with away goals as a tie-breaker, adding that its usefulness has long since expired.

Meanwhile, there are those who want the Champions League away goal rule to continue.

The European governing body gave the reason it had to get rid of the rule is based on feedback from the football community and citing sporting justice.

As from now on (till it changes again later), fans no longer need a calculator. If the aggregate-goal score after two legs is tied, there will be two 15-minute periods of extra time. And if no further goals are scored during extra time, a penalty-kick shootout will take place to determine which team advances.

What this means now is that every goal scored during the 180 minutes will count the same. No more away goals “counting double”; that has now been removed.

Whether or not the UEFA Champions League away goal rule change will be applied to international competitions and those organized by FIFA remains to be seen.

However, South America’s Copa Libertadores and Copa Sudamericana have also adopted a penalty-kick shootout in lieu of the away goals tiebreaker for its knockout rounds.