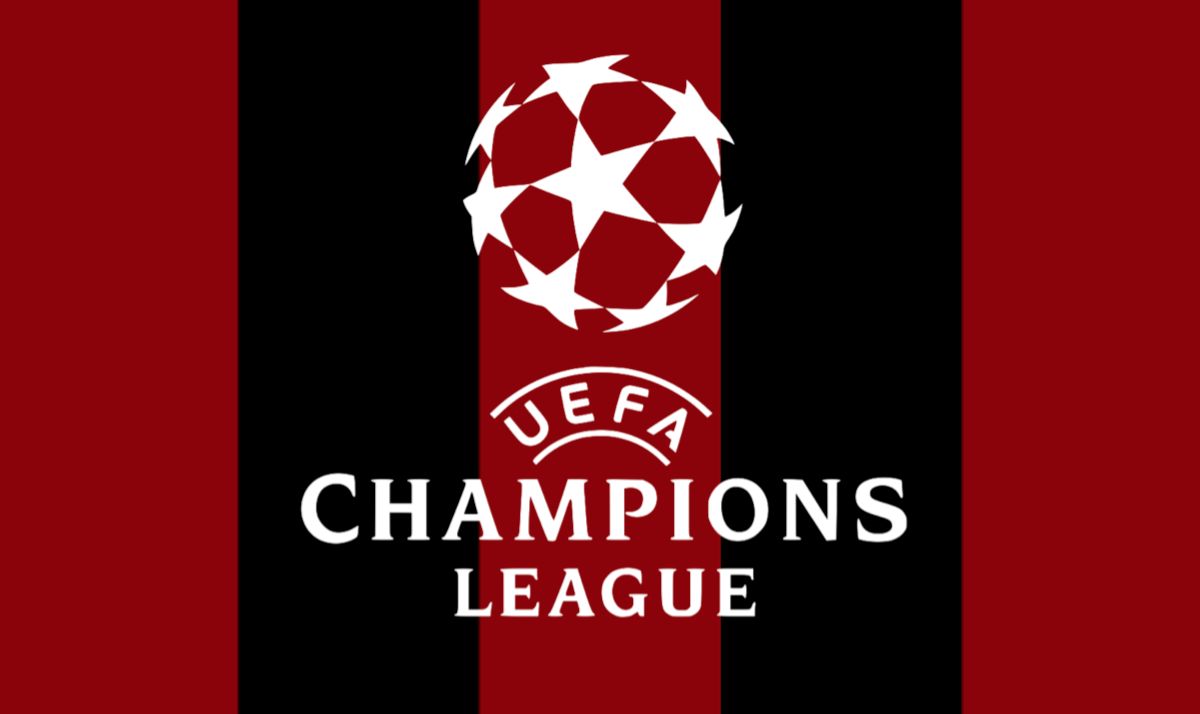 How much is the UEFA Champions League prize money for 2021-22?

The UEFA Champions League is one of the world’s most lucrative tournaments. Each team participating in the tournament has the chance to earn a maximum of €85,140,000 in prize money including match win bonuses too.

But for any team to get that prize money, they will have to make sure they win every match at the group stage and go on to lift the trophy.

Reaching the group stage guarantees teams €15.64 million each already, progressing from there gives additional prize money which accumulates each round.

So you see that the prize money increases with every round a team progresses in the Champions League.

There will also be “coefficient-based” payments and television money.

Yes, clubs will not only receive cash for their performance but also through TV revenue and “coefficient-based” payments.

UEFA has set aside €600.6 million through a system using the confederation’s ranking of the clubs competing, based on points picked over the preceding decade.

So now you have an idea of how much Chelsea got for winning the Champions League in the 2020-21 season.

The UEFA champions league prize money for 2021-22 paid to the clubs is broken down as follows:

So you can see that the formula for UEFA Champions League prize money is simple; the farther a club advances, the more money it makes.