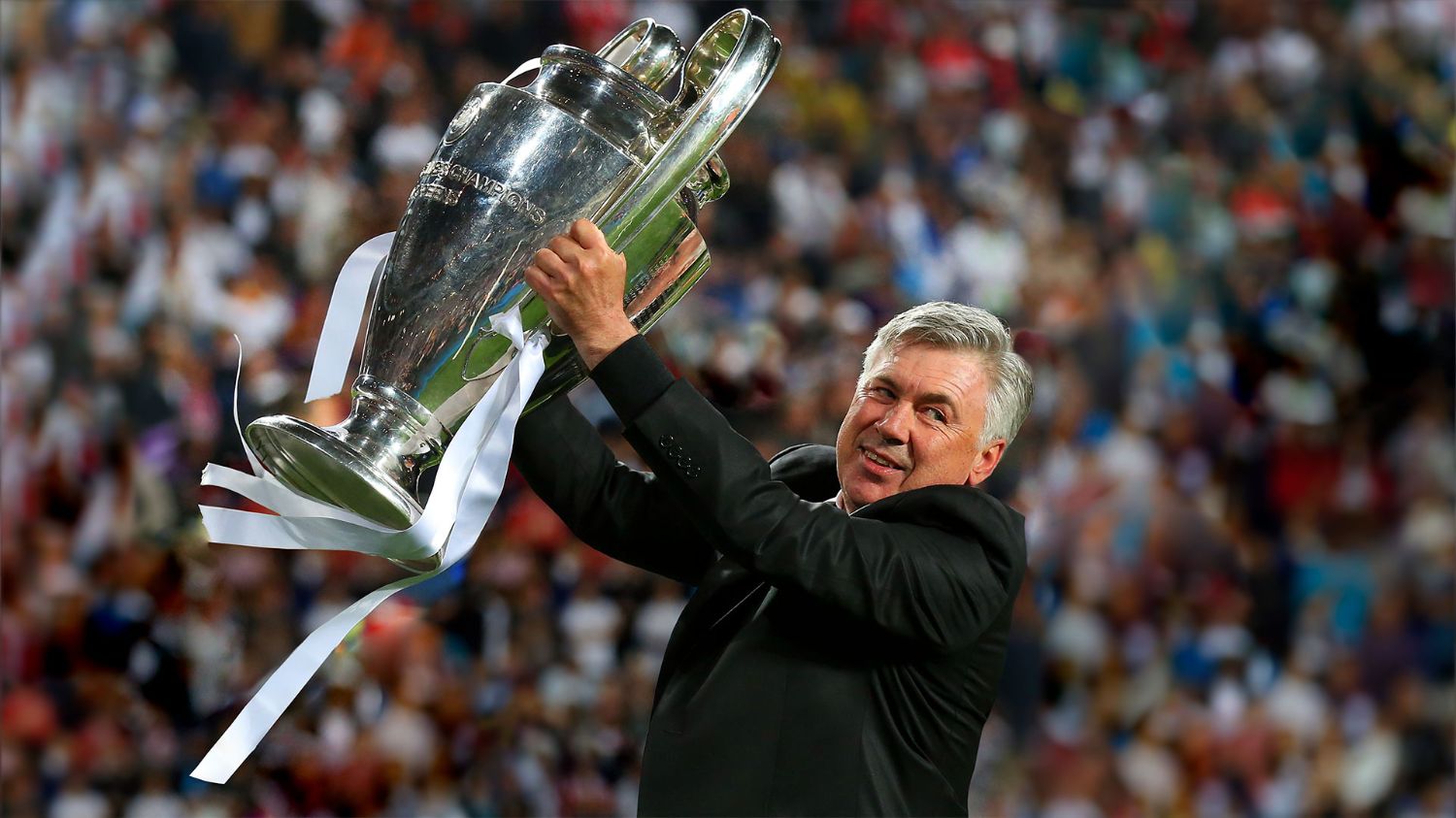 Carletto has won 20 trophies so far and he is one of the three managers that have won the UEFA Champions League three times (twice with AC Milan and once with Real Madrid).

Ancelotti is also one of the two coaches to have managed teams in four finals. He has won the FIFA Club World Cup twice, managing Milan and Real Madrid.

He is also one of seven people to have won the European Cup or Champions League as both a player and a manager.

Carlo Ancelotti Trophies As A Player

Those are all trophies won by Carlo Ancelotti as player and coach. Let’s now look at the number of teams managed by him.

As a manager, he has coached Reggiana, Parma, Juventus, Milan, Chelsea, Paris Saint-Germain, Real Madrid, Bayern Munich, Napoli and Everton, and has won domestic titles in Italy, England, France, Spain, and Germany. See the full list of Carlo Ancelotti’s teams coached and the year below.

So far Carlo Ancelotti’s teams coached are 12 in number, i.e. plus the Italian National team he served as an assistant manager.

All Football National Teams And Their Nicknames