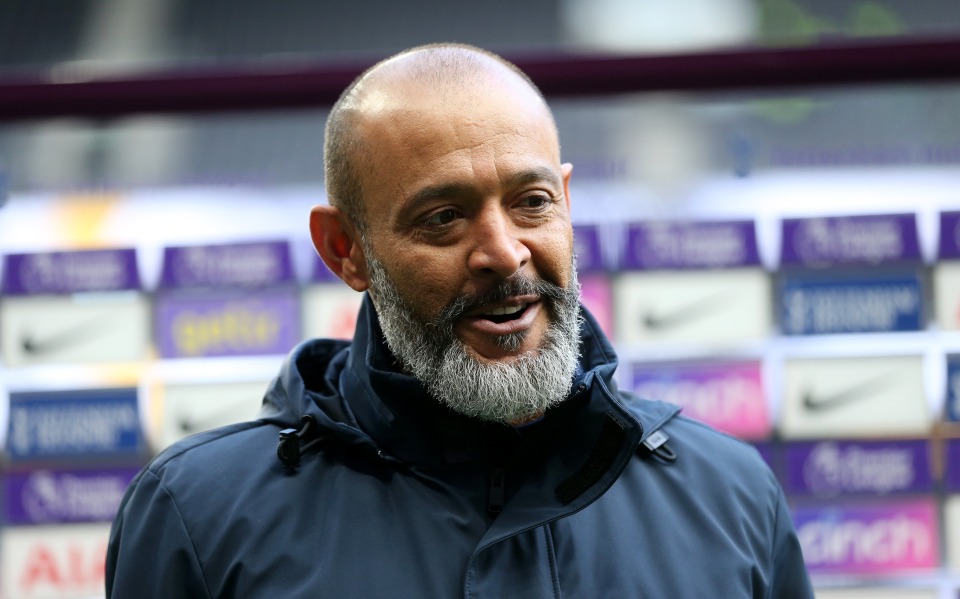 Christopher William Gerard Hughton is the first on my list of black Premier League managers. He served as a coach and then assistant manager for Tottenham between 1993 and 2007.

He joined Newcastle United as first-team coach in 2008, and when they were relegated, he became Newcastle’s caretaker manager and led the team back to the Premier League in his first season in charge. Along the way, he broke a number of records and secured a permanent managerial position. However, he was dismissed as manager by Mike Ashley the following December, with his side 12th on the table.

Hughton joined Norwich City in June 2012 but was dismissed in April 2014 following a run of poor results.

Hughton became Brighton & Hove Albion’s manager in December 2014 and three years later in 2017, he led the club to promotion to the Premier League for the first time in its history. He successfully avoided relegation for two successive seasons before being dismissed in May 2019 for a run of poor form.

Gullit was appointed as a player-manager for Chelsea in 1996 becoming the first Dutch manager in the Premier League. He guided the Blues to their first major trophy in 26 years when he won the FA Cup in 1997. In doing so he became the first manager from outside the British Isles and the first black manager to win a major British football trophy. Chelsea also finished at a creditable sixth place in the Premiership. The following season, he was sacked while Chelsea was in second place in the Premiership and proceeding to the quarter-finals in two cup competitions.

However, in August 1998, Gullit became manager of Newcastle United and reached the 1999 FA Cup Final in his first year. Fans remained supportive despite a poor run of results, although a well-publicised contretemps with the team’s top scorer Alan Shearer and captain Robert Lee did not put him in a favourable light. In a match between Newcastle and Sunderland, Gullit left the usual starting strikers Shearer and Duncan Ferguson on the bench. Newcastle lost 2–1, and Gullit resigned three days later, five games into the 1999–2000 season.

He started being head coach of then EFL Championship club Wolverhampton Wanderers on 31st May 2017 and led the club to the Premier League after a six-year absence. He achieved promotion with four matches remaining in the season and was confirmed as champion with two games to spare. Espírito Santo was awarded the Premier League Manager of the Month title in his second month managing in the English top division after his team went unbeaten in September 2018, accruing ten points from four matches and only conceding one goal. He became the first Wolverhampton Wanderers manager who had secured the award in the club’s fifth season in the competition. Wolves finished seventh in the 2018–19 league season; it was the club’s highest Premier League rank and their highest in the English top-flight since the 1979–80 season when they finished sixth. Wolves also qualified for European competition for the first time since 1980–81, reaching the UEFA Europa League. He reached the quarter-finals of the UEFA Europa League, the club’s best such performance since being finalists in 1971–72. On 27 February 2021, Espírito Santo took charge of his 102nd Premier League game as Wolves head coach and surpassed Mick McCarthy as the longest-serving Wolves head coach in the Premier League era. He left the club in May by mutual consent.

By June 2021, Espírito Santo became Tottenham Hotspur’s new head coach on a two-year contract. He achieved the best start to a Premier League season for Tottenham but was sacked following a run of poor results which saw Tottenham lose four in six Premier League games.

Tigana is one of the coaches on the list of black Premier League managers. He took over as manager of Fulham in April 2000 and helped them to promotion from the Division One to the FA Premier League as champions in his first full season. They finished 13th in their first top-flight season for more than 30 years and qualified for the UEFA Cup (via the Intertoto Cup), but he was sacked in April 2003.

Blackburn Rovers appointed Ince on 22 June and became the first black British manager in England’s top division. After winning just three games in 17, Ince was sacked on 16 December 2008 after just six months in charge. He had been with Blackburn only 177 days, one of the shortest reigns of a Premier League manager. Blackburn fans had been demanding his removal following a 5–3 loss to Manchester United at Old Trafford in the League Cup on 3 December.

Moore was appointed as caretaker manager, taking charge of all current first-team affairs until the end of the 2018 season. This made him the first-ever Jamaican to manage in the Premier League. Under his leadership, West Brom went undefeated in April, a run that included a 1–0 away win against Manchester United. However, the Baggies were relegated from the Premier League, ending the club’s eight-year tenure in the top flight. On 18 May 2018, Moore was appointed as the permanent head coach of West Bromwich Albion, after impressing during his caretaker spell with the club. Moore was however sacked on the 9th of March 2019 by the club, after a negative string of home results.

He was placed in temporary charge and his first competitive match as QPR head coach was on 7 February, losing 1–0 to Southampton at Loftus Road. His first Premier League win came three days later, a 0–2 victory against Sunderland at the Stadium of Light. That was QPR’s first away victory and first away points of the season. On 12 February, Ramsey was given the job until the end of the 2014–15 season. On 10 May, QPR were relegated to the Championship, after a 6–0 away defeat to Manchester City. He was appointed head coach on a permanent basis on 19 May, signing a three-year contract. On 4 November, he was sacked as QPR head coach, with the club in thirteenth place in the league. On 5 January 2016, Ramsey returned to QPR to become technical director.

In February 2012, he was given the role of a manager by Wolves until the end of the current season, after the sacking of Mick McCarthy. Connor took charge with Wolves in 18th place, one of five teams at the foot of the table looking to avoid the three relegation places. His first game in charge brought a 2–2 draw at Newcastle United. However, his side then suffered seven consecutive defeats which left them rooted to the bottom of the table and were relegated on 22 April after a 0–2 defeat to Manchester City. In his thirteen games, he failed to achieve any wins and gained only four points from a possible 39. The team finished bottom of the table with one of the lowest points tallies in their history.

Mullins is the last on my list of black Premier League managers. He was named as temporary manager of Watford in December 2019 after Quique Sánchez Flores was sacked. He managed two games as an interim manager; a 2–0 away defeat by Leicester City and a goalless draw at home to Crystal Palace. Mullins took charge against Crystal Palace while the newly appointed manager, Nigel Pearson watched from the stands.

In July 2020, he was again placed in temporary charge following the dismissal of manager Pearson. His first game in charge following Pearson’s dismissal resulted in a 0–4 defeat to Manchester City. This result, coupled with Aston Villa’s win later the same day, dropped Watford into 18th place in the league and a relegation position. Watford were relegated to the Championship on the last day of the season following a 3–2 defeat by Arsenal. Mullins left the club on the 1st of September 2020.

All Premier League Winners By Year