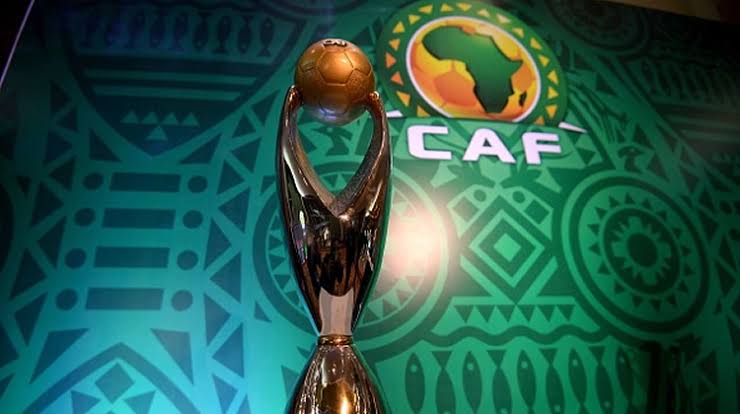 Nigeria is set to host 2025 Africa Cup of Nations after the Confederation of African Football re-opened bids for the tournament.

CAF formally stripped Guinea of the rights to host AFCON 2025 on Saturday.

Guinea’s inability was due to its infrastructure and facilities not being ready to host a 24-team tournament.

It would be recalled that immediate past Nigeria Football Federation (NFF) president, Amaju Pinnick once stated that the country would be willing to co-host AFCON 2025 with Benin Republic.

Cote d’ voire will host the next edition of the AFCON in 2023.