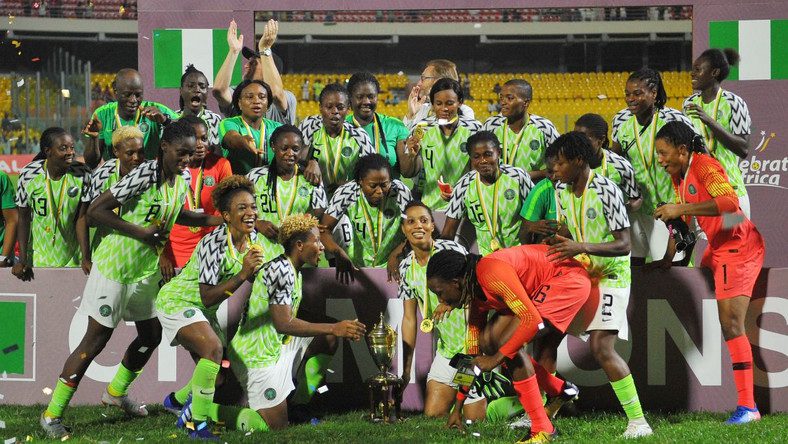 The prize money for the Women’s Africa Cup of Nations (Awcon) has been increased by a whopping 150 percent.

Confederation of African Football (Caf) president Patrice Motsepe announced the big increase stating that the winners of the 2022 Awcon edition, which is scheduled to start later on Saturday in Morocco, will collect a cheque of $500 000.

Before the winners used to take home $200 000 for conquering the African continent.

“In line with the new policy at Caf to make women’s football in Africa globally competitive, the president of Caf Dr Patrice Motsepe has announced an increase of 150% in prize money for the TotalEnergies Women’s Africa Cup of Nations, Morocco 2022,” Caf confirmed in a statement.

“The president of Caf and the Caf executive committee have identified women’s football as amongst the top priorities of Caf.”

The tournament will kick off at 10.30 pm (SA time) with hosts Morocco playing Burkina Faso at the Prince Moulay Abdellah Stadium in Rabat.