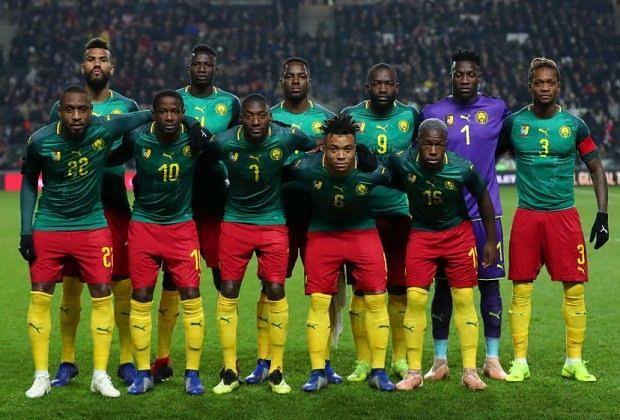 Escalating violence in Cameroon ahead of the AFCON may threaten the safety of players when the 33rd biennial competition commences, according to human right activist.

The competition includes 24 teams from across the continent and is set to open on January 9, but there are now calls for it to be postponed because of the conflict.

The tournament will home more than 40 players from the English Premier top-flight, including Zaha, Pepe, Partey, Elneny, Trezeguet, Mendy, Mahrez, and the trio of Mane, Salah, and Keita from Liverpool.

With the growing fear in Cameroon the team and tournament could be targeted in an increasingly bitter and violent conflict, there is no sign that the event will be postponed or even the plans changed to reduce the risk.

Most of the discussion surrounding the tournament has focused on the release date for Europe’s elite players and the risk of contracting Covid-19.

While the human right organizations are of the opinion that there is a real risk for players, staff, and the tournament should be postponed because of the reportedly 80 bombs detonated in the anglophone region since January that took life’s of five year old, policemen and civilians.

However, the Confederation of African Football (CAF) President Patrice Motsepe met with Cameroon Paul Biya and insisted the AFCON would go ahead as planned.