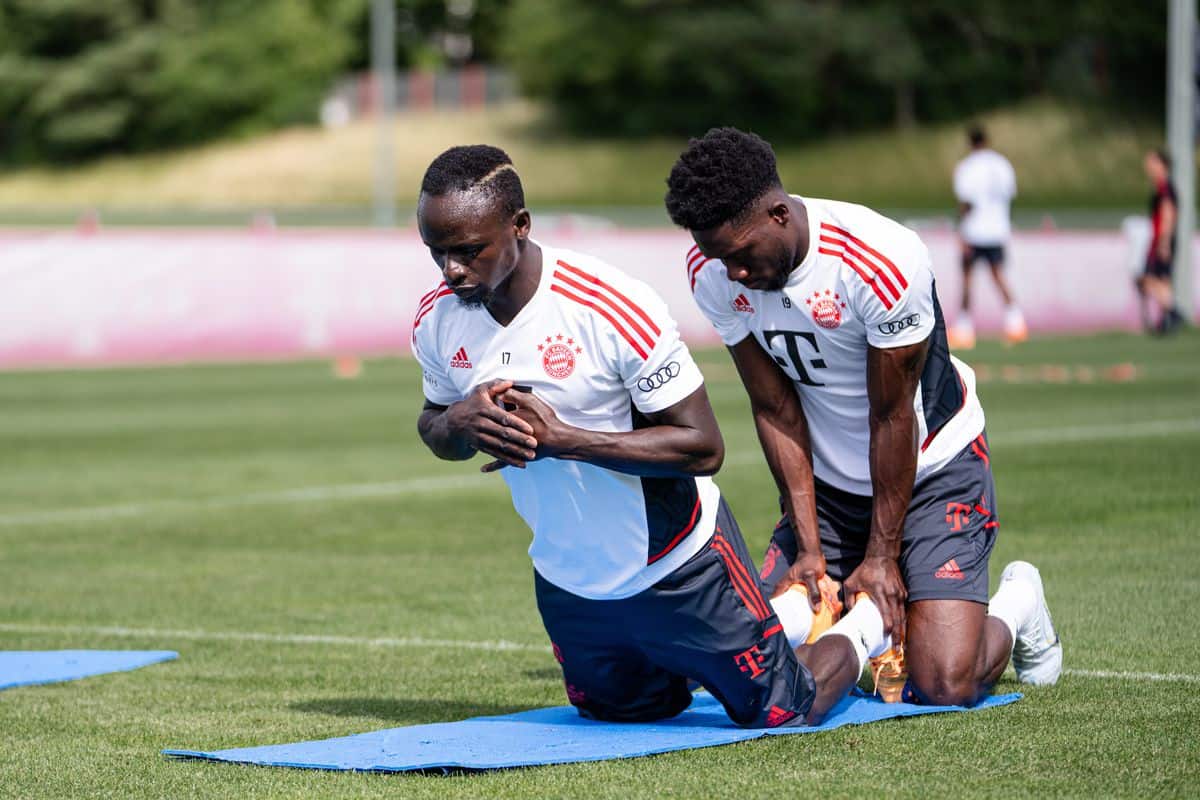 Former Liverpool star Sadio Mané began his training with his Bayern Munich teammates and he was already surprised by Paul Wanner and his talents.

Both Sadio Mane and Noussair Mazraoui talked with Wanner and thought he was much older than he was.

According to a report by Tz, Mane and Mazraoui thought that Wanner was 19 years old when he is just 16. Mané praised his young teammate and told him that he is on the track to becoming a world-class player.

Mané reportedly told Wanner that he wasn’t as mature as the youngster at his age.

Bayern has big plans for Wanner, as he might emerge as one of the top talents in Europe.

Julian Nagelsmann is testing him as a left-wing-back so that he could get more playing time this season.

The coach thinks that by playing as an attacking left-back, the young international should not only gain match practice but also strengthen his fighting spirit.

“Why I left Bayern Munich for Barcelona” – Lewandowski Replies Critics