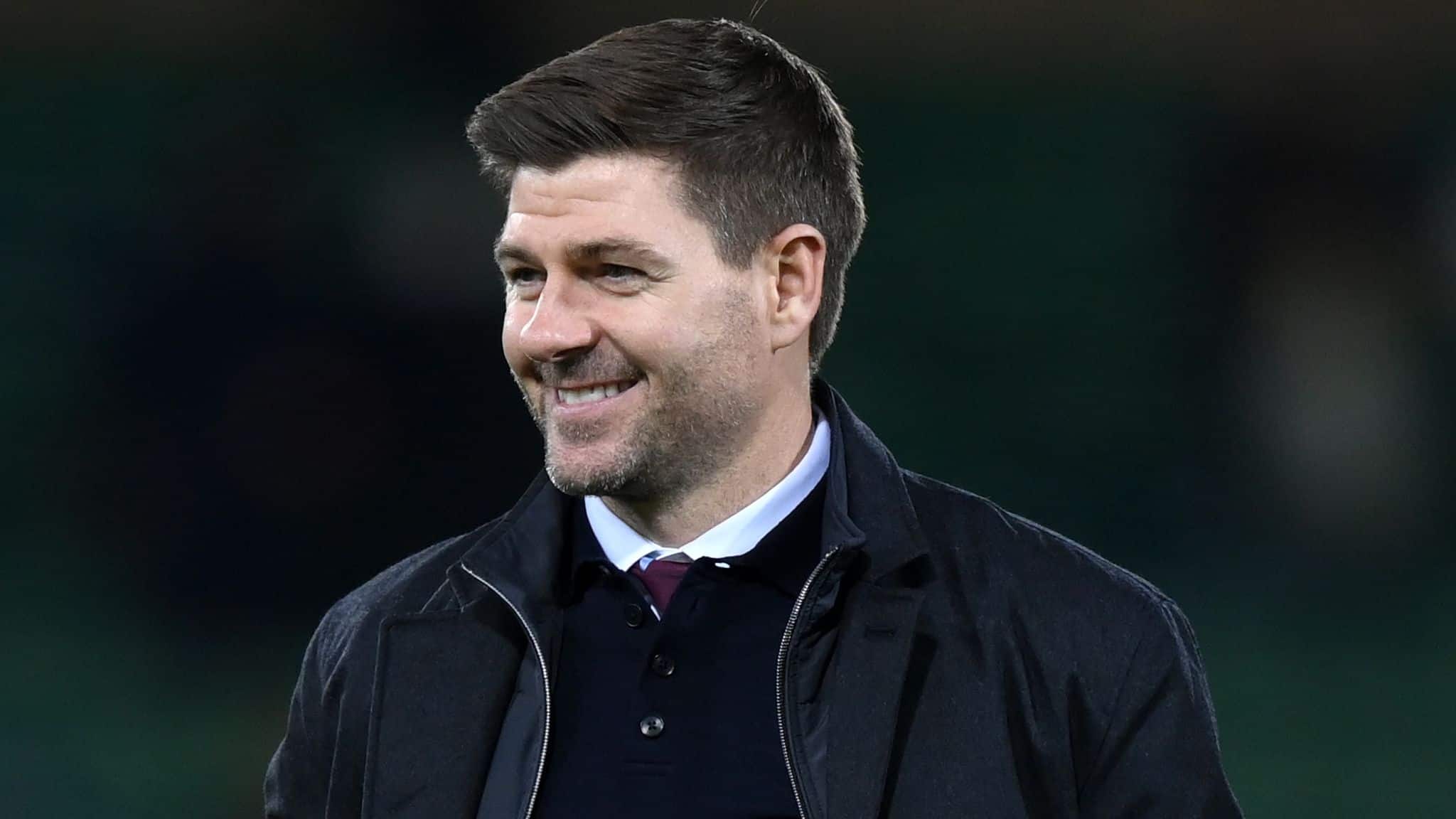 Steven Gerrard has been linked with the managerial vacancy at EFL Championship outfit, Wigan Athletic, that’s according to Birmingham Mail

The Liverpool legend was sacked by Aston Villa in October this year after the Villains’ poor run of form left them languishing just outside the bottom three in the Premier League table.

Aston Villa suffered a disappointing 3-0 loss to Fulham at Craven Cottage, which ultimately spelt the end of Gerrard’s time in charge at Villa Park.

However, the former England captain could be back in the dugout shortly and is being touted as a shock candidate to replace Leam Richardson at Wigan Athletic.

Wigan dismissed Richardson on 10 November after an eight-game losing streak.

They currently sit in 22nd position in the Championship table with just six wins in 21 fixtures.

The one condition to terminate Ronaldo’s Man Utd contract revealed