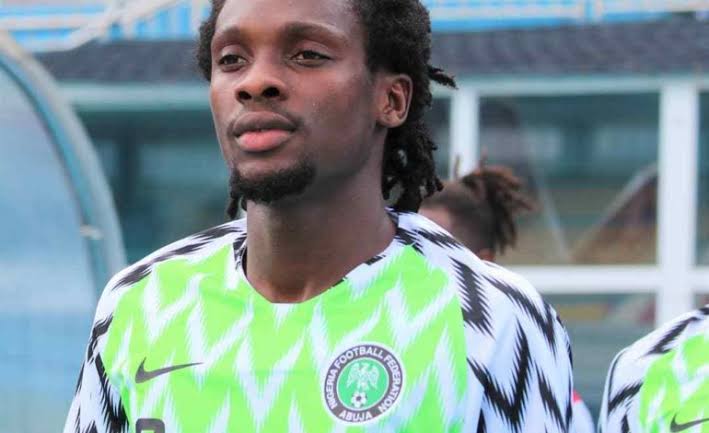 Akwa United head coach, Kennedy Boboye, has said he’s delighted over Olisah Ndah’s inclusion in the Super Eagles squad that will represent Nigeria at the African Cup of Nations.

In his words, Boboye said: “I am happy for my boy, Olisa, I call him my boy because he is such a talented player,”

“I signed him when I was with Remo Stars, from there I took him to Akwa United where he eventually left the shores of the country to join Orlando Pirates of South Africa.

The two time NPFL winning coach further noted that “Olisa is a player that will go places, if he keeps his head cool. I am not surprised for his inclusion in the Super Eagles final 28-Man list, he was part of our U23 set up and if given the opportunity, he will deliver”, Boboye concluded.

Premier League Players Can Stay Until January 3 Before AFCON – CAF