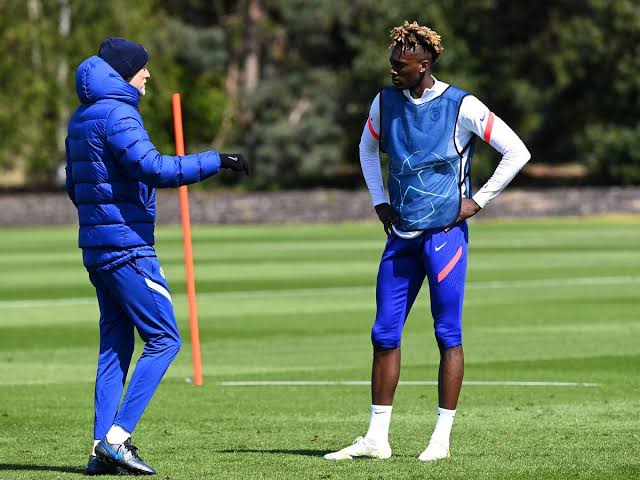 Former Chelsea striker, Tammy Abraham has said that he has no regret leaving Stamford Bridge to join Jose Mourinho’s side.

Abraham left Chelsea during Thomas Tuchel’s regime for the Serie A side in a deal worth £34 million.

The 24-year-old also admitted that it was difficult for him to leave the Premier League west London club, adding that leaving the Blues has helped him develop as a player.

The England international has registered two goals and an assist in seven matches across competitions for Mourinho’s men so far this season.

“If you would told me a couple of years ago I’d be playing in Italy, I wouldn’t have believed you. Leaving Chelsea was difficult; it’s where I grew up from the age of seven. I didn’t know much about Italian football, but it has helped me develop as a player and as a man. I have come out of my comfort zone and don’t have any regrets,” Abraham said (via Daily Mail).

He continued: “I love the life, and it’s brought out another side to my game. At Chelsea, I was viewed purely as a goalscorer. Here, I have learned different aspects of the game. If our opponents have more of the ball, I know how to position myself defensively. You have to be more clinical finishing chances because they can be limited.”