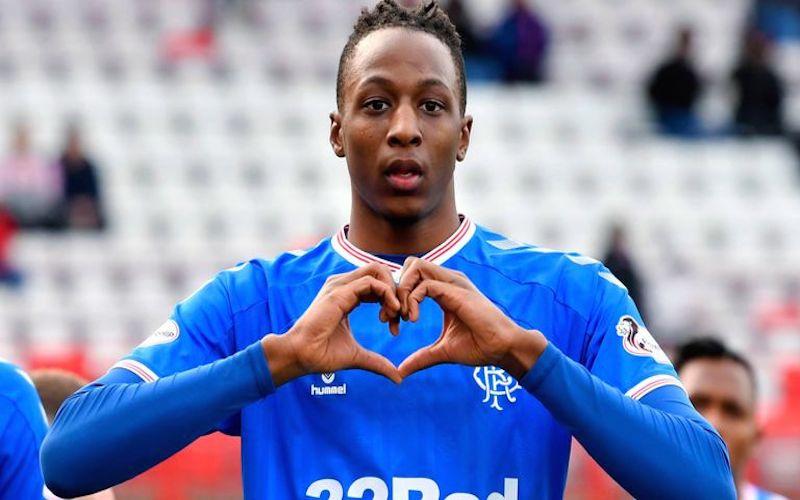 Rangers star Joe Aribo was included in the Europa League Team of the Week that was compiled and published on the Twitter handle of football facts and statistics website whoscored.com.

The Nigerian midfielder was in action for the Scottish Premiership champions, in the first leg semi-final of the Europa League away to German Bundesliga outfit RB Leipzig.

The former Charlton Athletic star was the only Rangers player who was named in the Team of the Week.

The list is dominated by Leipzig who had four players while West Ham and Eintracht Frankfurt each had three players.

Aribo, 25, would hope to help Rangers overturn the first-leg deficit when they host Leipzig at Ibrox stadium next week Thursday.

The Super Eagles midfielder has scored eight goals (all in the Scottish Premiership) this season and has provided 10 assists in all competitions.

Also, he alongside Calvin Bassey were nominated for Rangers Player of the Year award.

He should be in action for the Super Eagles in their doubleheader international friendly games against 2022 World Cup-bound teams Mexico and Ecuador.