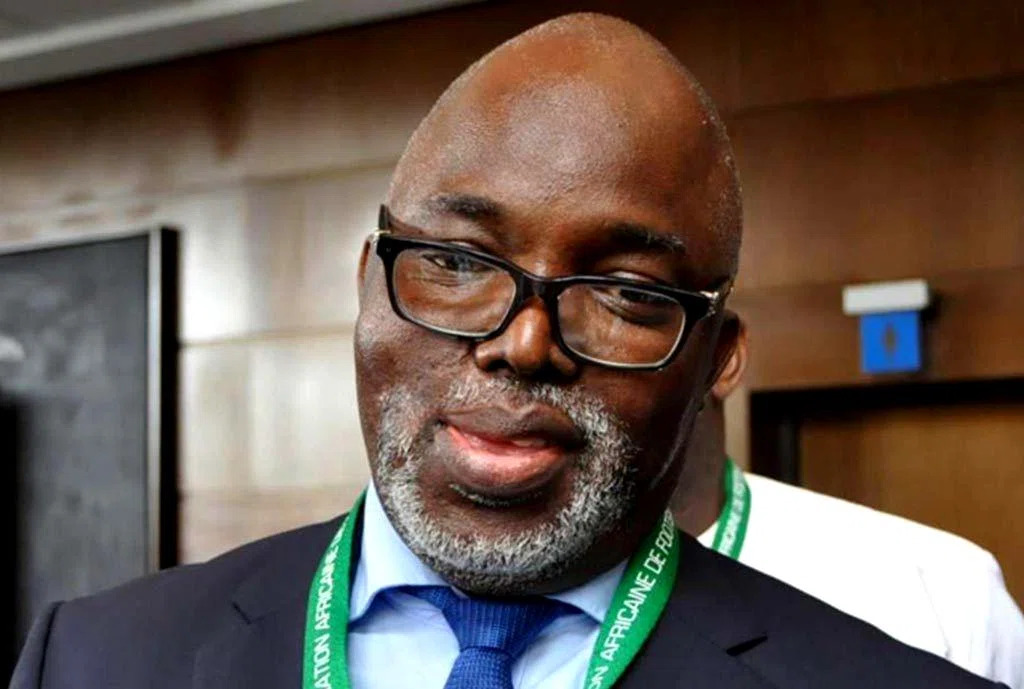 President of the Nigeria Football Federation, Amaju Pinnick has declared his preference for hiring expatriate managers for the Super Eagles, instead of relying on home-grown coaches.

In an exclusive interview with Arise TV, the NFF boss asserted that he has the ultimate respect for indigenous coaches, especially those that excelled as players for the national team, but that the things he knows and sees, are not in the public knowledge, make him tilt more towards foreign coaches.

“I don’t disrespect our indigenous coaches. Most especially those that played in the national teams have paid their dues.

“There are some things that I see that you ordinarily will not see. There are things that I know in my position that you may not know. The reason I advocate for a foreign coach is that they come in with a different mindset.

“They cannot be swayed by sentiments. All that they are after is a success. This is why they come with their tactics and methods. It is not that I do not believe in our coaches but they need to develop that mindset. We have coaches that are quite competent but the question is: Are they good enough for us for now? I am a Nigerian and a firm believer in Nigeria but our circumstances are different.”

Mr Pinnick’s assertion gives credence to reports suggesting that a new foreign manager will be taking over the Super Eagles in the coming days.

Some of the names being brandished for the Super Eagles job include ex Barcelona coach, Ernesto Valverde, former PSG and France World Cup-winning coach Laurent Blanc and even Jose Paseiro who was initially contacted weeks after Gernot Rohr’s exit.