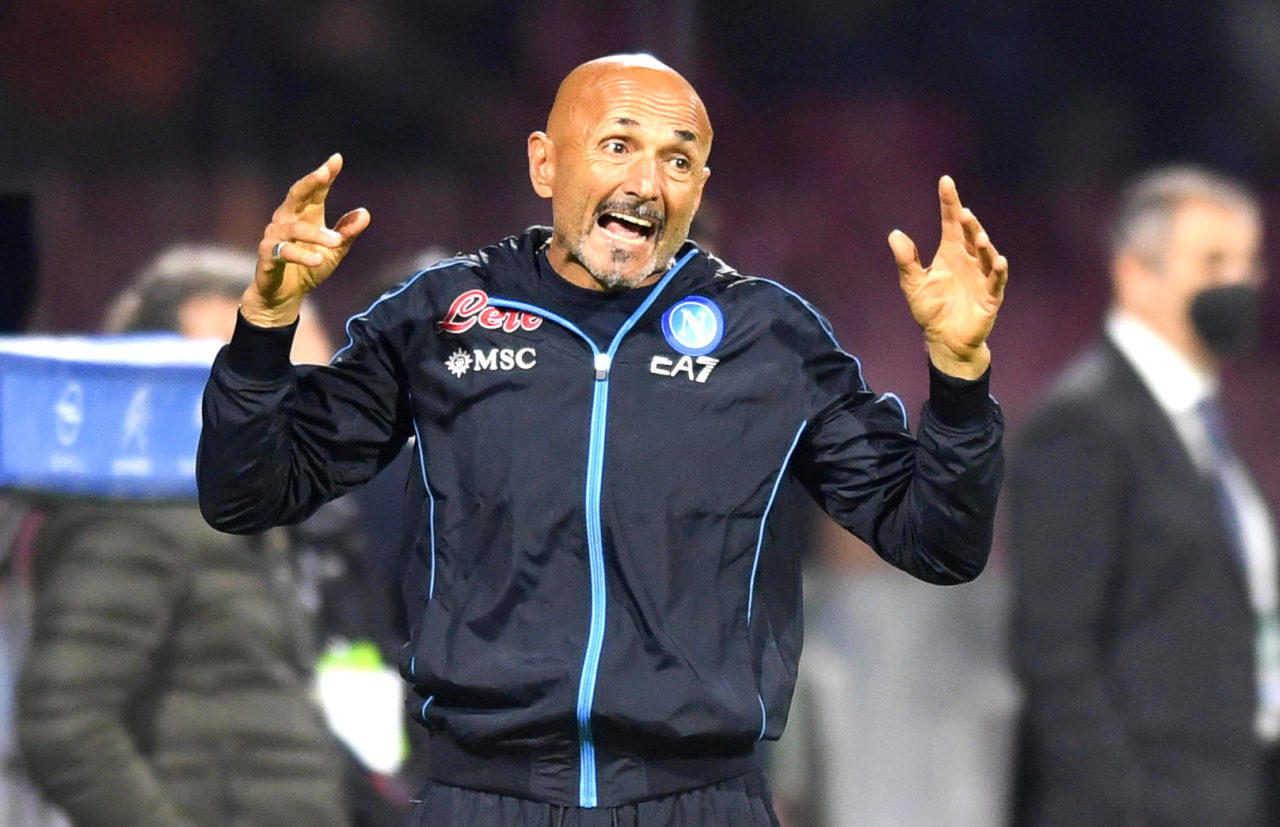 Napoli coach, Luciano Spalletti has expressed his displeasure with the timing of the 2021 Africa Cup of Nations.

The tournament is expected to kick off on the 9th of January and end February 11th.

The Italian manager is unhappy with the timing of the tournament and has spoken against it numerous times in the past.

“I don’t have an institutional role, as far as I’m concerned in such a delicate moment the Africa Cup is an invisible monster, let’s hope common sense prevails”, He said.

Two of Spalleti’s important players — Victor Osimhen and Kalidou Koulibaly will represent Nigeria and Senegal at the tournament.

Infantino suggests hosting AFCON at the end of the year