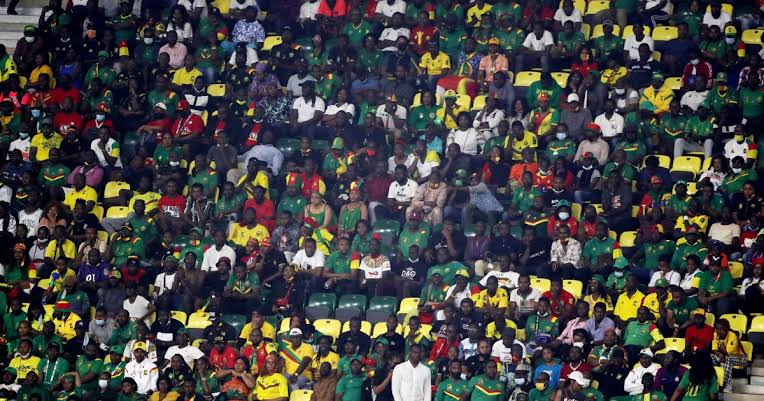 Six people have died plus several others injured in a stampede outside the stadium in Olembe where Cameroon played Comoros at the ongoing Africa cup of nations.

According to reports coming from Cameroon, the stampede happened as crowds struggled to get access to Olembe Stadium in the capital city of Yaounde to watch the host country play Comoros in a last 16 knockout game in the African Cup of Nations.

While the stadium’s capacity of 60,000 has been limited to 60 percent because of the coronavirus, the cap is 80 percent for matches involving the national team.

“A crush at the entrance to the Olembe Stadium” caused “half a dozen deaths and dozens have been injured”, reported Cameroon’s state broadcaster CRTV.

Images shared on social media, which the Reuters news agency could not immediately authenticate, showed screaming fans being crushed at an entrance gate.

The Confederation of African Football (CAF), which runs the continent’s flagship competition, said it was “investigating the situation and trying to get more details on what transpired”.

Officials at the nearby Messassi hospital said they received at least 40 injured people, who were rushed to the hospital by police and civilians. The officials said the hospital wasn’t capable of treating all of them.