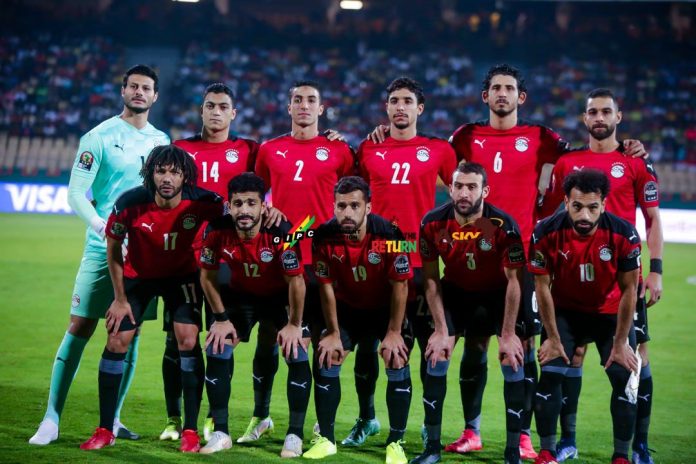 The disciplinary board of the Confederation of African Football (CAF), has clamped a fine of one hundred thousand dollars (100,000 USD) on the Egyptian Football Association (EFA) for breaching the media protocols and directives of the 2021 AFCON.

The is as a result of the failure of the EFA to honour a media press conference prior to their quarter final tie against Morocco at the Ahmadou Ahidjo Stadium which is a compulsory obligation for all the participating teams.

It was reported that the Media and CAF Rights Holders had waited almost two hours for Egypt to arrive for the scheduled press conference.

Egypt FA have 60 days to pay the fine of $50,000, while the other $50, 000 is on the condition of amplifying the documentation and directives given to them before their arrival in Cameroon.

It is so painful to miss the AFCON – Anayo Iwuala