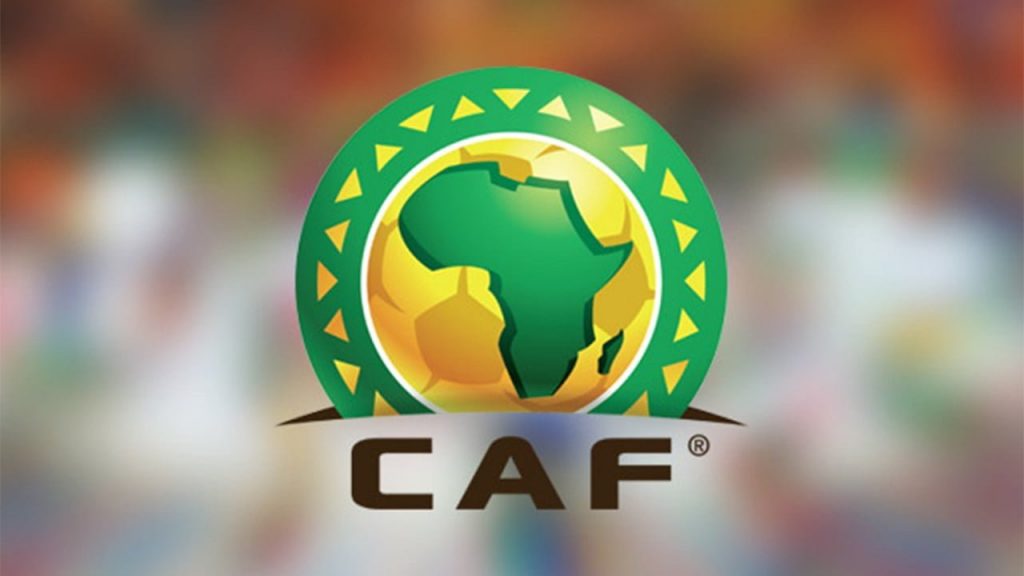 Three journalists covering the ongoing AFCON 2021 were robbed, with one of them being stabbed, according to reports.

The incident happened as they were leaving their Douala hotel on Sunday night.

The journalists, who were all Algerians, were stripped of their phones, wallets, and computers.

According to an Algerian news site, one of the three stabbed journalists is a member of the Algerian Press Service (APS).

Ready Also: Musa: This Is My Last AFCON With Eagles

The African Football Confederation (CAF) has responded to the incident.

“CAF is liaising with local government authorities to understand the details of the incident as this is now a Police investigation.

“We are also reaching out to the three journalists and wish them speedy recovery. For now, we will await a detailed report of what transpired.

“The safety of each and every individual attending the Total Energies Africa Cup of Nations is a priority for CAF and also our partners, the Cameroon government.”

Egypt Defender Tawfik Ruled Out Of AFCON Due To Injury