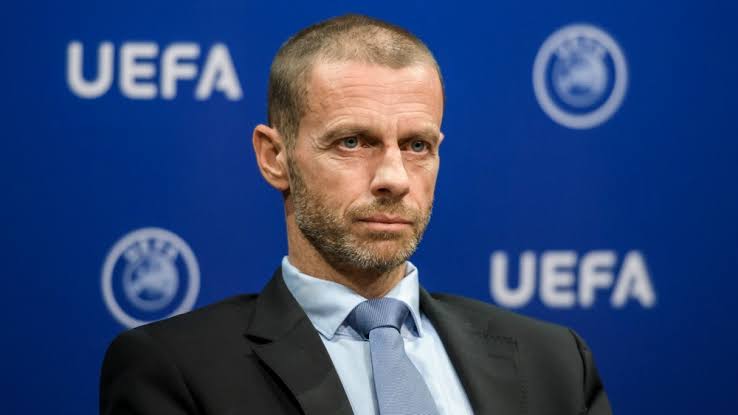 Following Russia’s invasion of Ukraine, a source with the knowledge of the situation has confirmed to Reuters on Thursday that UEFA will move this year’s Champions League final away from Russia.

This is after a group of European lawmakers wrote UEFA on Thursday, asking it to consider changing the venue of this season’s UEFA Champions League from Russia to another venue.

The final of this season’s UEFA Champions League is billed to hold at the Zenith St Petersburg Stadium in Russia.

The stadium is known as the Gazprom Stadium after a sponsorship deal with Russia’s state energy company, which also sponsors UEFA’s Champions League and UEFA’s Euro 2024 national team competition.

According to the source, the president of UEFA, Aleksander Ceferin has called an extraordinary meeting of the Executive Committee on Friday morning and it’s expected to agree on moving the final.

“Following the evolution of the situation between Russia and Ukraine in the last 24 hours, the UEFA President has decided to call an extraordinary meeting of the Executive Committee for Friday 25 February at 10:00 CET, in order to evaluate the situation and take all necessary decisions,” UEFA said in a statement.

“We are dealing with this situation with the utmost seriousness and urgency. Decisions will be taken by the UEFA Executive Committee and announced tomorrow,” the organisation added in a further statement.

Meanwhile, UEFA had in a statement, condemned the invasion of the Russian nation on Ukraine and noted that it remained resolute in its solidarity with the football community in Ukraine and stands to support the Ukrainian nation and its people.