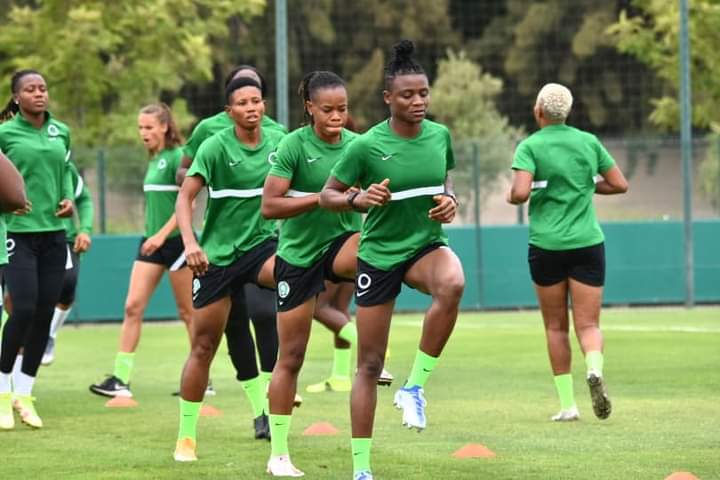 Four members of the U20 girls that reached the last eight at the FIFA U20 Women’s World Cup in Costa Rica in August were also invited.

The match is in continuation of the Super Falcons’ preparations for next year’s FIFA Women’s World Cup finals in Australia and New Zealand.

The team started its preparation with a US Tour a few weeks ago, losing twice to the United States of America.

The friendly clash holds at the Noevir Stadium, Kobe on Thursday, 6th October.