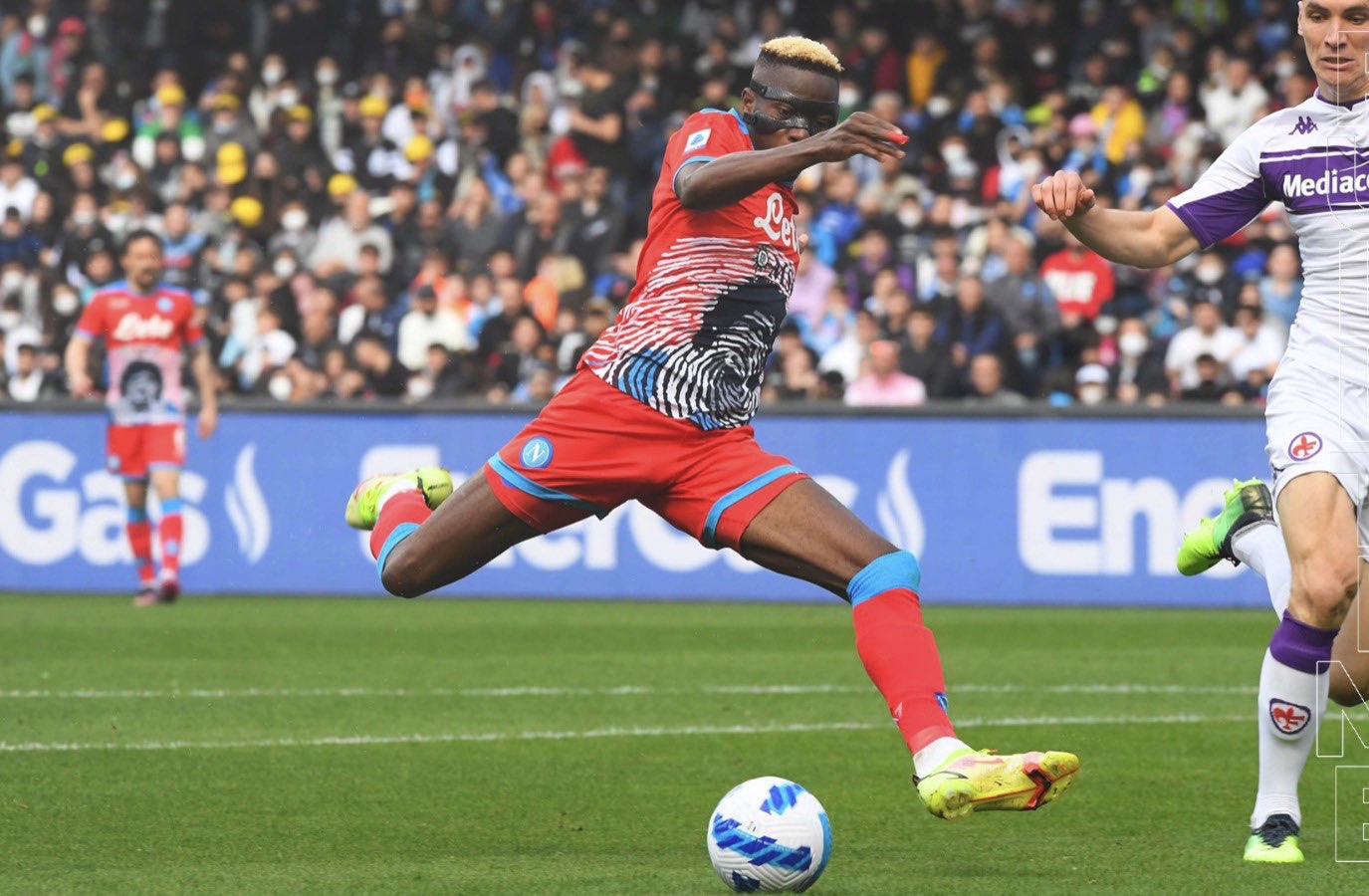 Victor Osimhen has been blamed by his manager Luciano Spalletti for Napoli’s 3-2 loss to Fiorentina on Sunday.

The manager noted that the Super Eagles striker was not at his best during the Serie A match at the Diego Maradona Stadium.

The Italian manager said Osimhen did not participate in some training sessions before the game following his return from Africa where he was with the Super Eagles for the internationals in March.

Despite the Nigerian international scoring a goal and providing an assist during the game on Sunday, Spalletti wasn’t pleased with his overall display.

“Fiorentina plays man against man and leaves the field open. That can be exploited, but only if you come out of the duels with quality,” he told DAZN

“Probably something better could have been done in those long balls: Osimhen was not in top condition, he missed some training sessions and was fresh from his commitments with the national team, but he could certainly have done better in duels.”