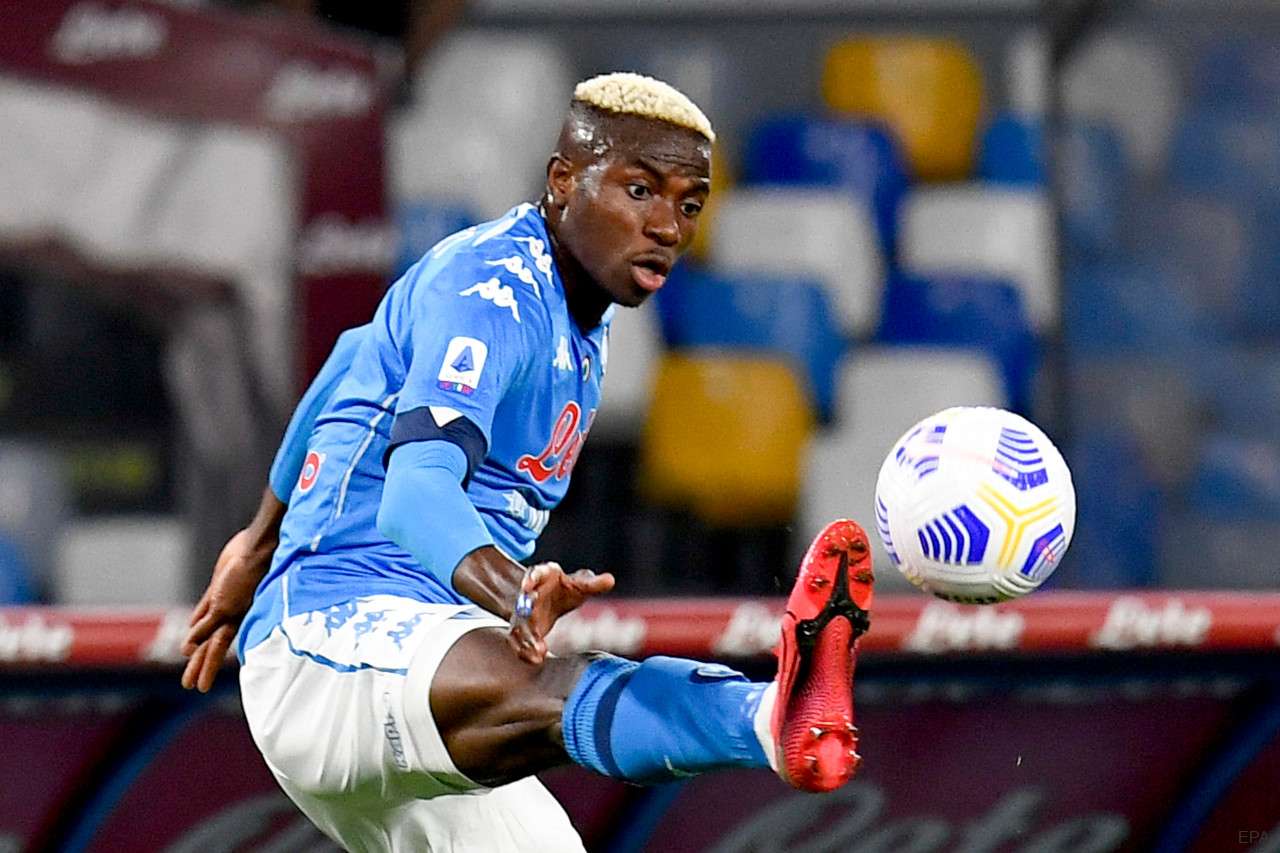 The transfer is at the centre of investigation in France for inflated fees.

The deal had caused some controversy even at the time in the summer of 2020, because it was unusual for Napoli to announce how much one of their moves had cost.

Napoli proudly touted the transfer as the biggest in the club’s history, worth €71.3m plus another €10m in various bonuses and add-ons.

However, it immediately became clear something was amiss, because the cash sum was only €50m, with €20m made up of veteran goalkeeper Orestis Karnezis and three Napoli youth team players.

The eyebrows were raised because the youth team players (Ciro Palmieri, Luigi Liguori and Claudio Manzi) never really went to Lille, sent immediately on loan to Serie C and D sides, then were released from their contracts.

Now L’Equipe newspaper has been poring over the LOSC books and claims the club only pocketed €36m for Osimhen.

Lille were in serious financial trouble in the summer of 2020, while the ‘profits’ on these youth team players helped Napoli balance the books for Financial Fair Play rules.

According to L’Equipe, some of the bonuses – for example Napoli qualifying for the Champions League – simply weren’t activated this season.

Lille paid €4.5m to the Ifis bank to complete the transfer, another €6m went to commission for agents, leaving just €36m that has actually been paid.