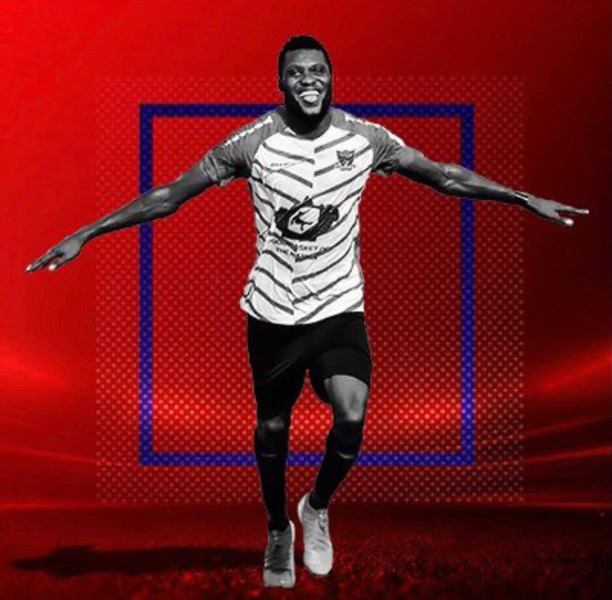 Remo Stars have completed the signing of Nigerian striker, Sikiru Alimi who became a free agent after his exit at Moroccan clubside, Mas Des Fez.

The former Lobi and Sunshine Stars forward was earlier monitored by Plateau United since his return to the country.

“Sikiru Alimi has decided to join Remo Stars, it was a long decision with the club but finally he’s able to reunite with his former coach in Gbenga Ogunbote”, Alimi’s representative Bayo Adigun told TVN.

“We had offers on our table from other clubs but we considered the best for Alimi, he has joined the team’s training already and the deal will be completed with paperworks in a matter of days”, the representative concluded.

The lanky striker who had a great time out in the NPFL before his sojourn in North Africa is expected to add goals to the Remo Stars team who are lacking confidence in the final third.

Sunkanmi Odusina The Hero as Gateway Utd Edge Past Vandrezzer