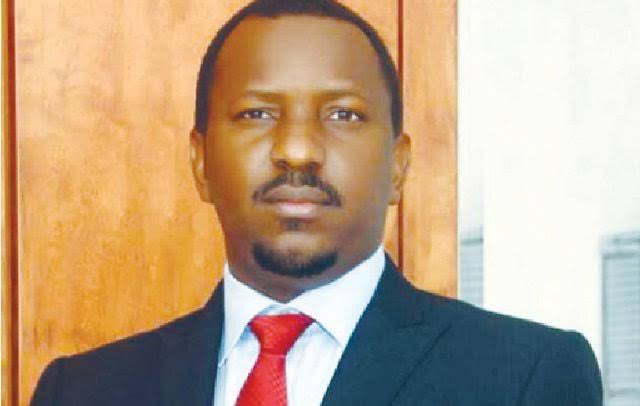 Organizers and handlers of the Nigeria Professional Football League, LMC, has postponed indefinitely the matchday one fixture of the 2021-2022 NPFL season involving Sunshine Stars and Wikki Tourists.

The announcement was made by the league body on Tuesday without a definite date for the fixture.

In a post on its official Facebook page, LMC noted that it would take a decision on the match which was initially billed to hold on Sunday but later shifted to Monday which could not also hold.

It however did not stipulate a definite date when the decision on the match or sanctions against the two clubs would be made.

“The League Management Company (LMC) has noted the stalemate arising from the fixture between Sunshine Stars and Wikki Tourists which was originally fixed for Sunday and subsequently rescheduled to Monday but did not hold.

“The match has now been postponed indefinitely and the LMC will review the situation and make a decision in due course,” LMC said.

It would be recalled that the match between the two clubs was initially billed to hold on Sunday alongside other NPFL matchday one fixtures, but was shifted to Monday when it was reported that the visiting team, Wikki Tourists, failed to show up for the match.

Sunshine Stars’ appeal to walk them over was not considered and instead, the match was rescheduled to hold on Monday, December 20, at the Dipo Dina International Stadium, Ijebu Ode.

On the said date, the home team, Sunshine Stars refused to turn up for the match, consequently, Wikki reportedly “walked them over”.

LMC’s announcement have put to bed, in the meantime, confusion surrounding who takes the three points as both clubs await decision of the league body.