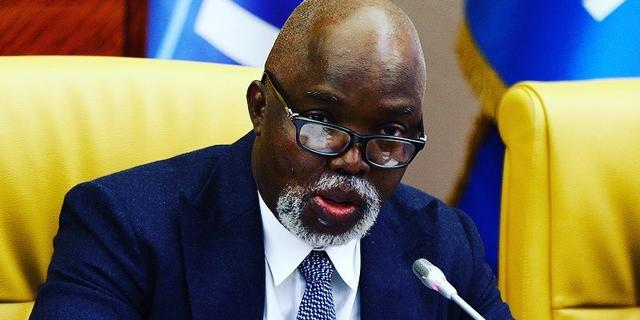 Nigeria Football Federation president Amaju Pinnick has revealed the possibility of Nigeria and Benin co-hosting the 2025 Africa Cup of Nations.

With that in the pipeline, Nigeria is working on a bid with its fellow West Africans.

“We are putting a bid together for a co-hosting of the tournament with the Benin Republic,” Pinnick told the media on Tuesday per Completesports.

Since the inception of the African football fiesta, Nigeria have hosted the rest of the continent on two occasions; 1980 and 2000.

Should Caf approve this hosting right, it would mean that Benin would be welcoming the rest of Africa for the first time in their history.