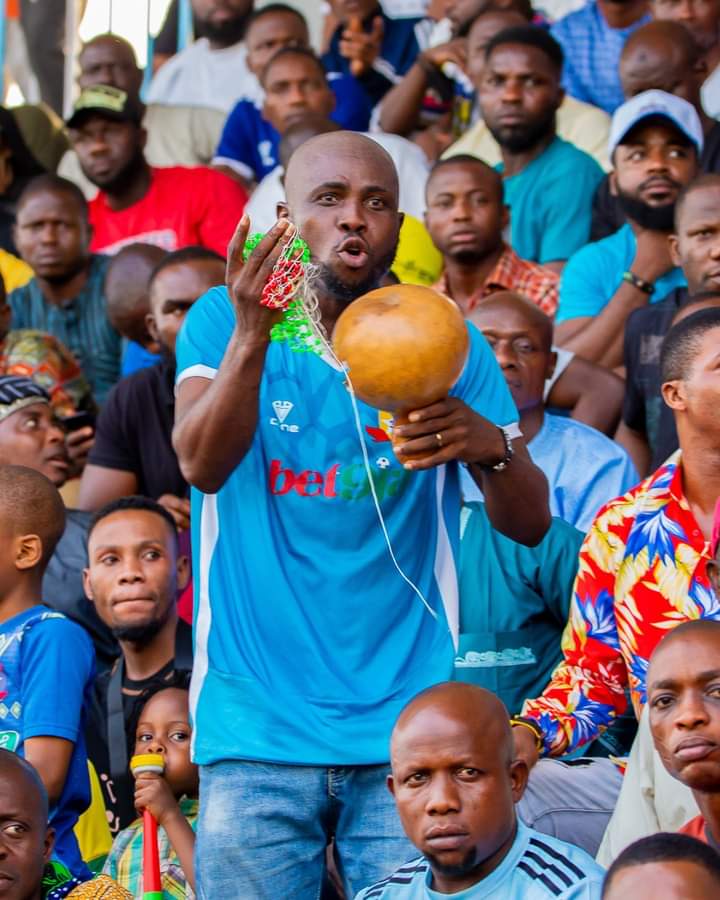 League Management Company (LMC) has sanctioned Shooting Stars Sports Club (3SC) and Remo Stars over the fracas which ensued between the fans of the two clubs during and after the Match Day 11 game played in Ikenne last Sunday.

After the game which ended in 1-0 victory for the home team, fans of the away team were attacked with many of them sustaining injuries.

Several vehicles belonging to 3SC and their fans were damaged in the ugly incident.

In separate letters written to the clubs’ heads, the League Management Company ordered both 3SC and Remo Stars to play their next home games behind closed doors.

Consequently, 3SC/Dakkada and Remo Stars/Akwa United games are expected to be played without fans watching them.

In addition to the sanctions, the managements of the two clubs have been summoned to a peace meeting in Abuja. The parley is expected to be used to broker peace between the two South West clubs by the LMC.

Reacting to the development, the Oyo State Football Association has called on the fans of 3SC to comport themselves well while watching the games of their darling team.

In a press release, the Secretary of the State F.A. Mr Kehinde Ojelowo threatened that any fan caught misbehaving will be made to face the wrath of the law.