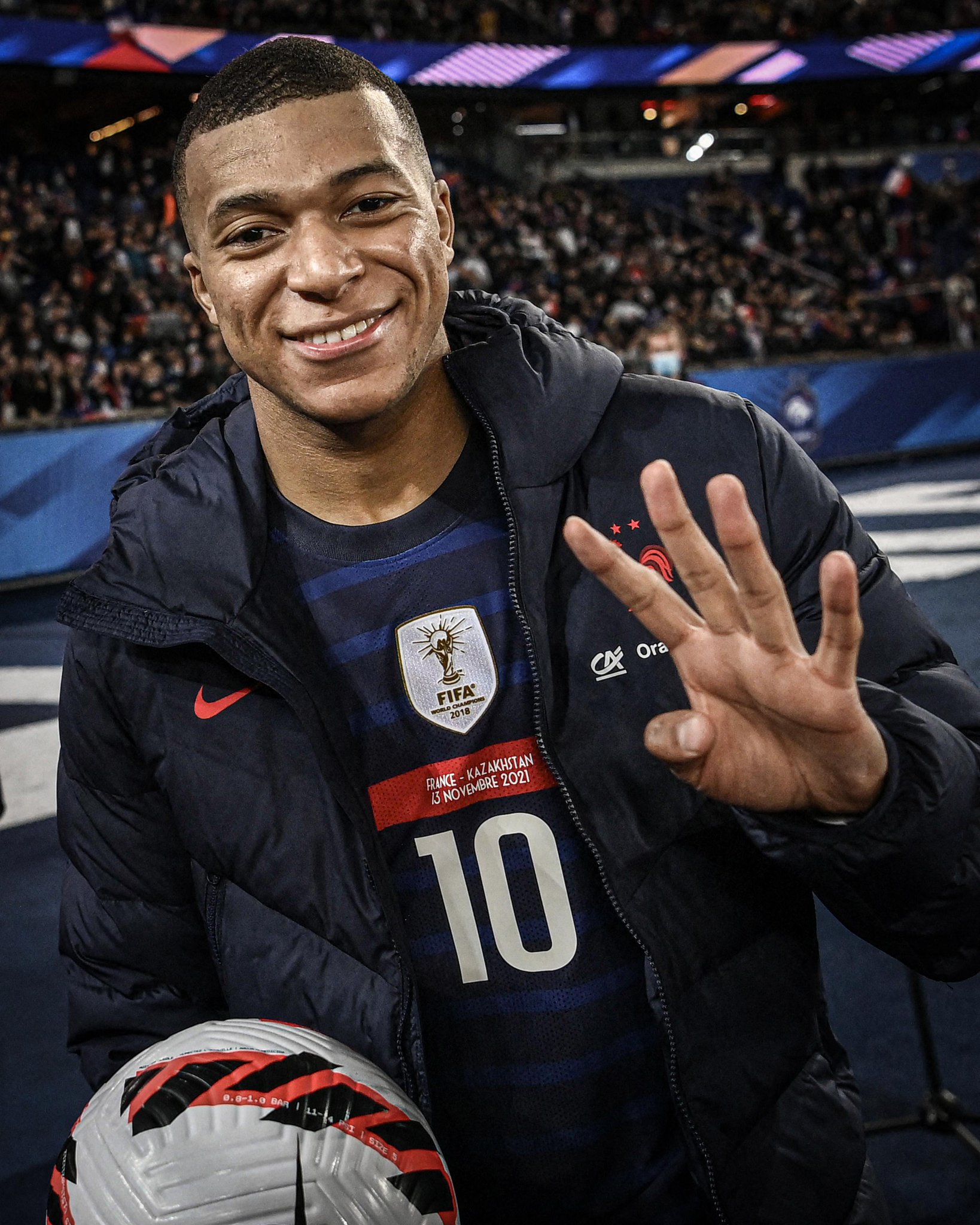 Liverpool have not given up on tempting France forward Kylian Mbappe to the Premier League.

LaLiga giants Real Madrid are believed to be the favourties to sign the World Cup winner from Ligue 1 outfit Paris Saint-Germain.

According to Defensa, Liverpool are preparing to offer the 22-year-old a huge contract worth £25m a year.

Resd Also: Liverpool vs. Arsenal; players who could score in this Anfield Fixture

Mbappe has still not signed a new contract with PSG meaning that, as it stands, he will be a free agent next June.

PSG, according to reports are not open to a January sale despite his contract situation.

The 22-year-old has s scored seven times and contributed 11 assists in 16 appearances in all competitions this season.

Newcastle Ready To Spend Big On Vlahovic In January