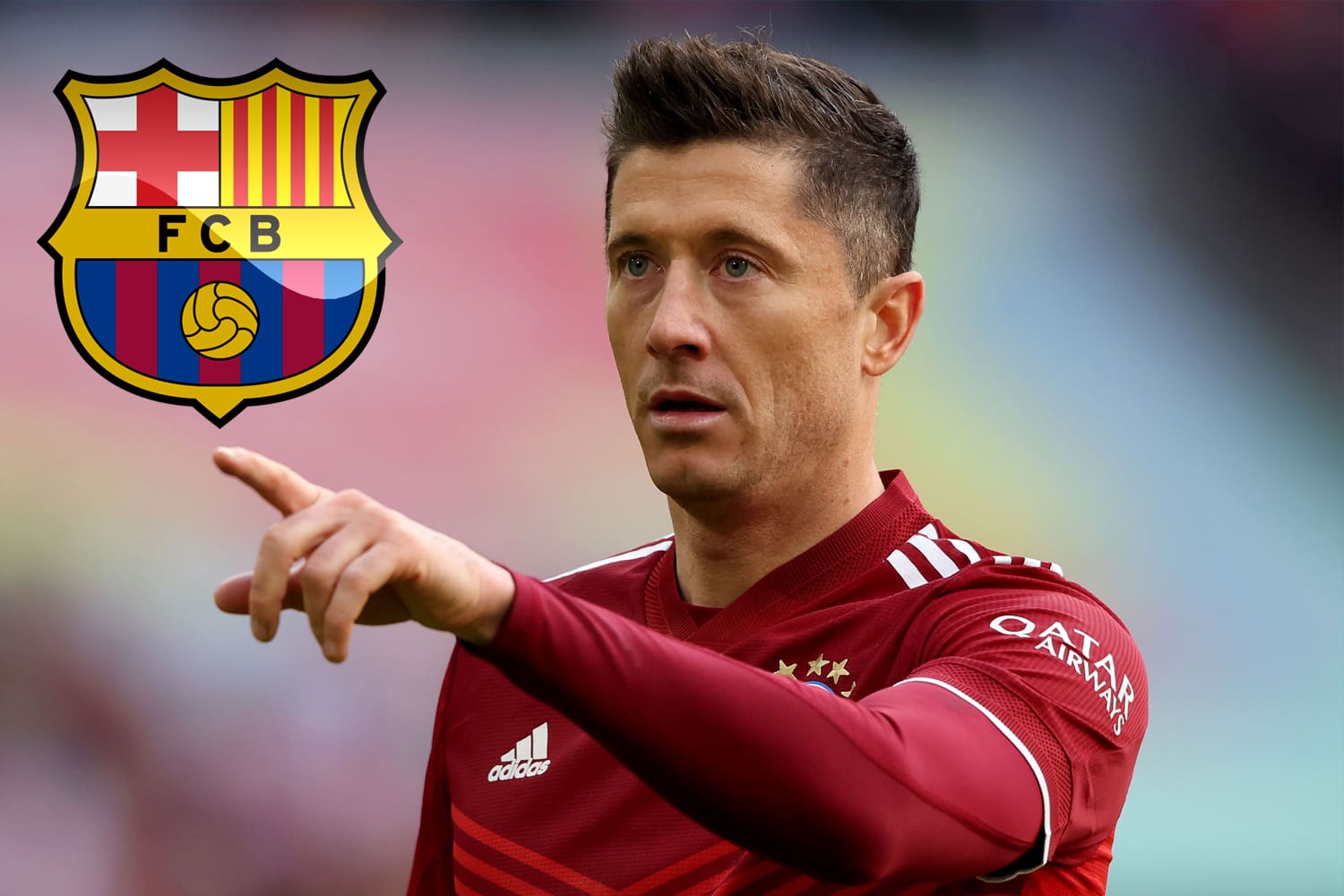 Former Bayern Munich striker Robert Lewandowski has completed his Barcelona medical after clinching a deal to join the Laliga side.

Lewandowski triggered a major saga after confirming his intention to leave Bayern in June.

Bayern and Barca finally reached a transfer agreement on the veteran striker ahead of the 2022/23 season.

The Polish international has since travelled to Mallorca and the United States to join up with his new teammates on their pre-season tour.

According to Mundo Deportivo, the final details of Lewandowski’s arrival are still being worked out, but he has now passed his medical tests in Miami.

Lewandowski is set to be presented as a Barcelona player later today, ahead of their first pre-season game of the tour, against Inter Miami, at the DRV PNK Stadium tomorrow.

See Also: List Of All Barcelona Managers In Order

The striker is unlikely to feature against the MLS side but he will be included for Barcelona’s remaining warm-up fixtures this month.

Man Utd Release Cavani To Play Alongside Chukweze At Villarreal