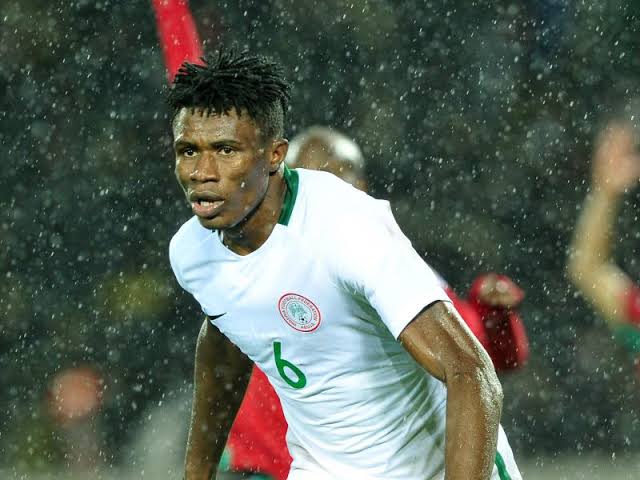 NPFL side, Kano Pillars, are reportedly in contention to re-sign its former defender, Stephen Eze ahead of the 2021/22 Nigeria Professional Football League campaign.

According to reports, talks between Eze who is already in Kano alongside his management and the club have reached advanced stages and a deal could be reached in the next few days.

Should the deal pull through, Eze will be joining the Sai Masu Gida for the second time in his career.

Eze, 28, first played for the club in the 2017/18 season but left the shores of the country for Bulgarian side, Lokomotiv Plovdiv after spending just one season with the Kano based club.

Eze started his professional career at Lobi Stars, before moving to Sunshine Stars from where he joined Ifeanyi Ubah.