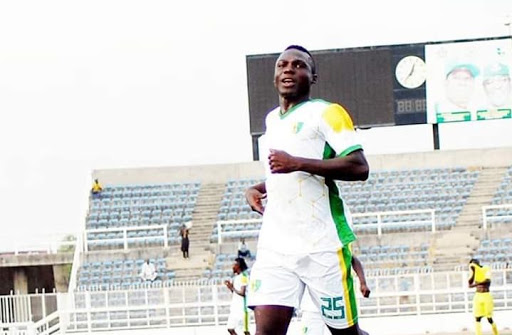 Mr Ashiru revealed that the former Enyimba forward had numerous offers from clubs around the world but had to choose Al Hilal in order to continue his development and most importantly, play in the CAF Champions League.

“We had several offers from Europe, America but the development of Ibrahim tops our priority and as you know Al Hilal will be playing in the CAF champions league, a platform that can afford him to showcase his qualities to Africa and indeed the world at large.” He concluded.

He joined Plateau United again halfway into the 2020/2021 NPFL season where he scored eight goals and five assists in seventeen games.

NPFL: Maikaba vows to challenge for the title, promises a successful season