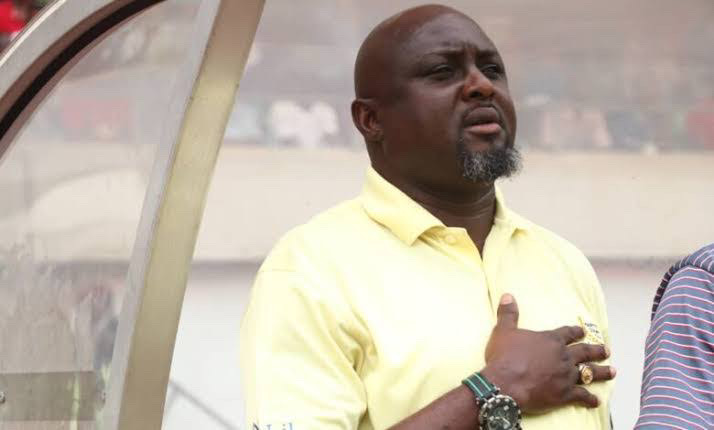 Kennedy Boboye has resigned from his position as Akwa United’s manager following their goalless draw against Heartland FC in their matchday twelve of the 2021-2022 NPFL season at the Nest of champions in Uyo.

The title winning manager revealed this in a statement shortly after his side’s barren draw against Heartland FC.

Akwa United won the title under Boboye for the first time in their 25 years existence last season but following a slow start to the 2021-2022 season, which sees the Promise keepers with just four wins in 12 games, the former Plateau Utd gaffer has now called it quit.

Akwa United will travel to Ikenne to play Remo Stars behind closed doors in their NPFL matchday 13 engagement.