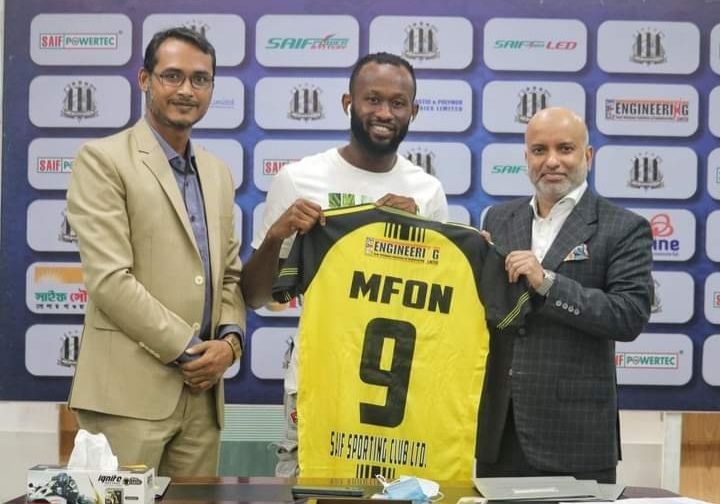 The Nigerian international put pen to paper in a deal that will last for 12 months.

Udoh became a free agent, following the expiration of his contract with his boyhood Akwa United last month.

Udoh who is the record goalscorer in Nigeria Professional Football League in a single season helped the Promise Keepers to win their first ever league title last season.

The 29-year-old also captained and won the league title with Enyimba International of Aba, before leaving his departure after falling out with the management.

NPFL: Maikaba vows to challenge for the title, promises a successful season