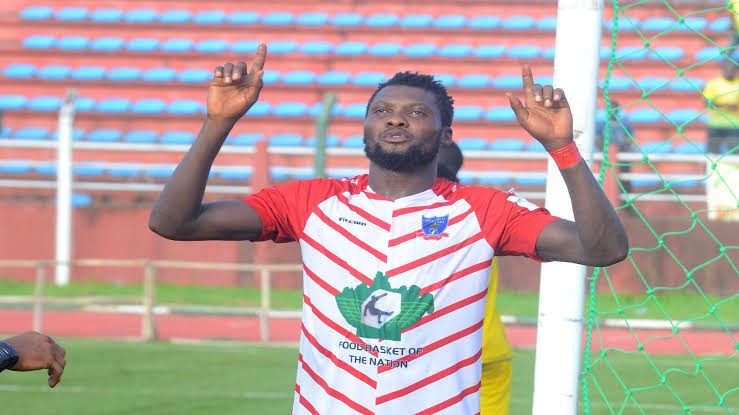 While the wait to get justice from FIFA following his unlawful termination of his contract by Moroccan club Maghreb de Fes, free agent striker, Sikiru Alimi, has joined Plateau United on loan.

The former Lobi Stars striker, has joined notable names like Stephen Eze, Azeez Shobowale and Mfon Udoh as Nigerian players who returned to the country to play in the NPFL.

Alimi, 25, will bossy the attacking options of Fidelis Ilechukwu at Plateau United having lost the services of Ibrahim Mustapha to a Sudanese club, Dibba Al Hisn.