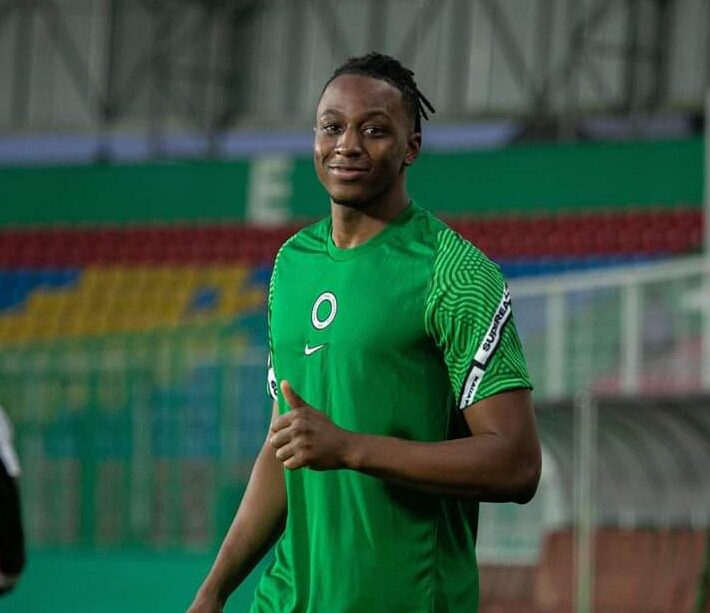 The Rangers defender made this assertion during Monday’s Instagram Live video.

He noted that Aribo will excell better if allowed to play from the middle role in the midfield and appealed to the technical crew to deploy him to his prefered position.

“I have always known he’s a great player, right from the time I started playing with him. He’s in great form this season and he managed to bring that to Nigeria in the last two games,” Balogun said in an Instagram Live video.

“To me, he’s not playing in his best position. If you put him in as a No.10, he will give you more joy because he knows how to take on players, he knows how to delay the play in a way.

“However, I’m happy he’s found a way to bring his form to the national team because I think people have been waiting for long, for him to actually replicate the kind of form he has at club level.

“So, “I’ m actually happy he’s found a way to do it in a different position.”

Simon : No Complacency Against Guinea-Bissau