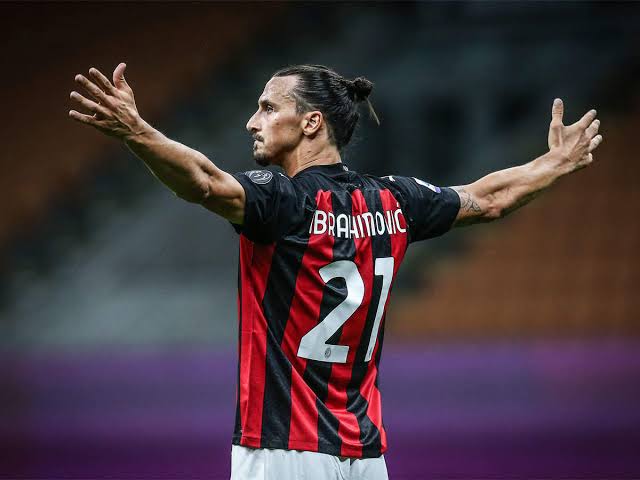 Sweden international Zlatan Ibrahimovic is set to extend his stay with Milan, according to report in Italy.

Ibrahimovic rejoined the San Siro outfit in January last year, and right now the former Barcelona star will be out of contract in the summer.

Since joining Milan, the 40 year old has continued to impress and he has scored three times this season for Pioli’s team who now sit second in Serie A table with 32 point and currently unbeaten.

The Swede his currently the club’s top earner with a whopping take home of £5.7 million each year, and he now looks set to renew his contract with Milan.

An agreement should be reached soon according to Gazzetta dello Sport with a minimal of fuss, with Zlatan happy to stay on and the San Siro outfit also happy with his contributions on the pitch.