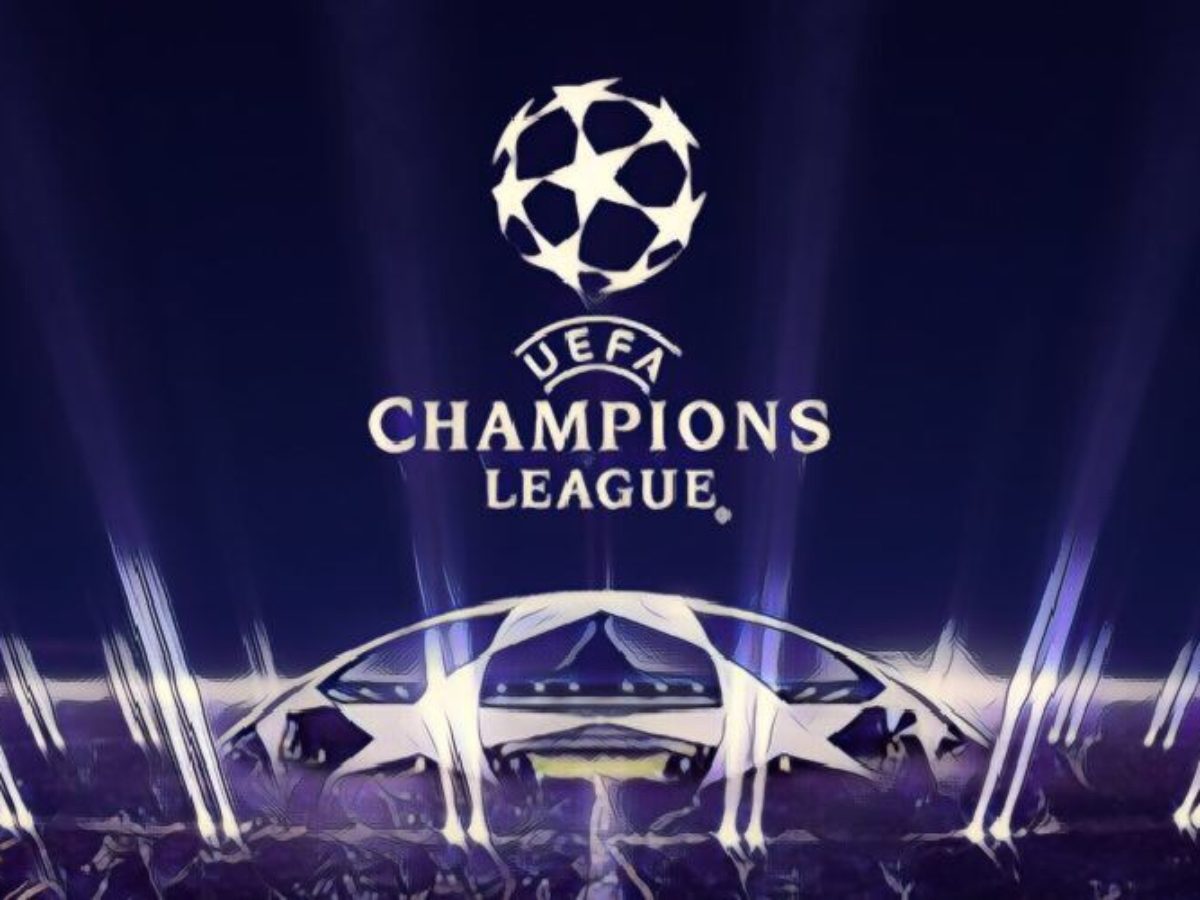 It would another intriguing night of football as knockout places are up for grabs in Match Day 5 encounter.

With sides like Chelsea, Bayern Munich and Juventus already through to the next stage last night, today will see other sides join up with them in the Round 16 of the UEFA Champions League.

As Isagoal.com evaluates the (3) key games to watch in Wednesday encounters.

The Reds would welcome the Portuguese unit of FC Porto Anfield as the aim to continue their 100% record having won all group games till date.

They defeated Athletic Madrid home and away this season and Porto would be wary of their counterpart ahead of this match.

Beating Arsenal 4-0 at the weekend is still fresh in the memories and the visitors have a lot to do to avoid been massacre at Anfield as the case could be after 90 minutes of tactical exegesis from Liverpool’s boss Jurgen Klopp.

Both sides have not been at their best with all kind of struggles militating their campaign in Europe this season.

While they’ve shown good form in the Serie A as it pertains to Serie A giant’s AC Milan.

But the Athletico side must do more to earn their respect both in La Liga and in Europe especially now that star forward Antoine Greizmann is backed at the club following his short time at FC Barcelona.

The Parisians would be aiming to record a back to back wins over Manchester City in this season’s Champions League.

But it remains to be seen it the likes of Neymar, Messi and Mbappe can inspire their sides to an away min at Etihad in this one.

While the home side (Manchester City) would be missing the class of Kevin De Bruyne in midfield.

But Raheem Sterling and Riyad Mahrez should provide enough quality and direction upfront amid the rumours linking the former away from the Etihad in the coming days as the case maybe ahead of this match.