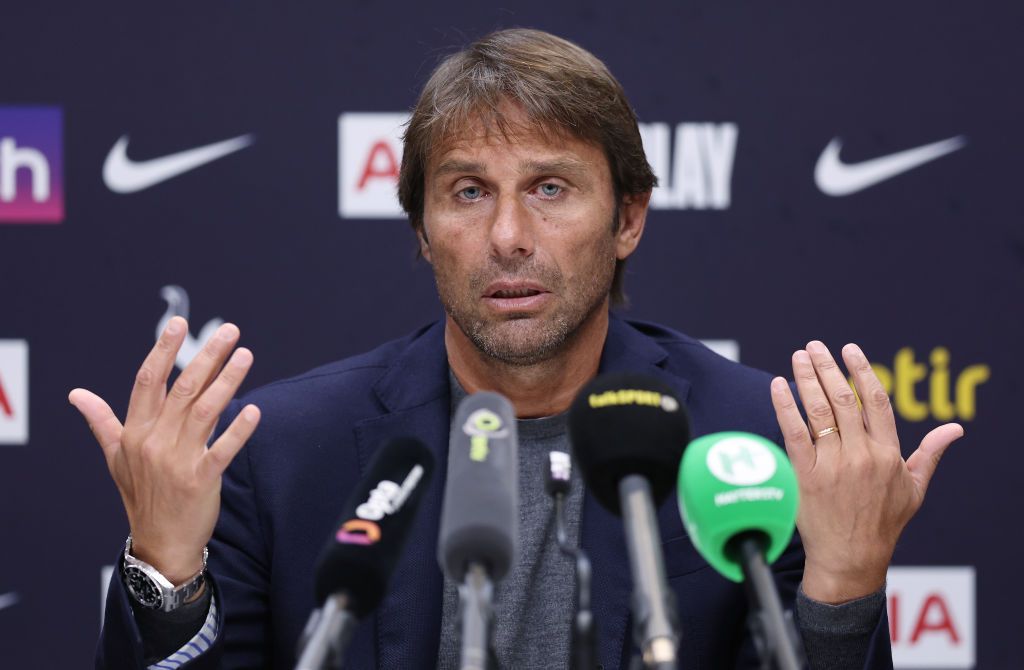 Tottenham Hotspur manager Antonio Conte is not happy with reports linking him with a possible return to Juventus.

According to reports from Italy last week, there were claims that Conte would be open to a return to Juventus after burying the hatchet with chairman Andrea Agnelli, with whom he had a fractious relationship during his time in Turin from 2011 to 2014.

However, speaking to reporters ahead of Saturday’s North London derby against Arsenal, Conte blasted the rumours and insisted that he was enjoying life in North London.

“This is incredible. In this period I think this is disrespectful for the coach that works in Juventus and for me working in Tottenham,” Conte responded.

“We have just started the season. Many times I have spoken about this topic and I’ve always said I’m happy and enjoying my time with Tottenham. We have the whole season to find the best solution for the club and for me, and for sure, I’m enjoying my time at Tottenham.

“I have a great relationship with the owner and [Fabio] Paratici [Spurs managing director of football]. I don’t see any problems at the moment in the future. We both signed the contract. I don’t want to listen to someone speaking about this [speculation].”

Conte spent two separate spells at Juventus between 2011 and 2014, and is under contract at Tottenham until the end of the season, and his future beyond the summer of 2023 remains shrouded in uncertainty.