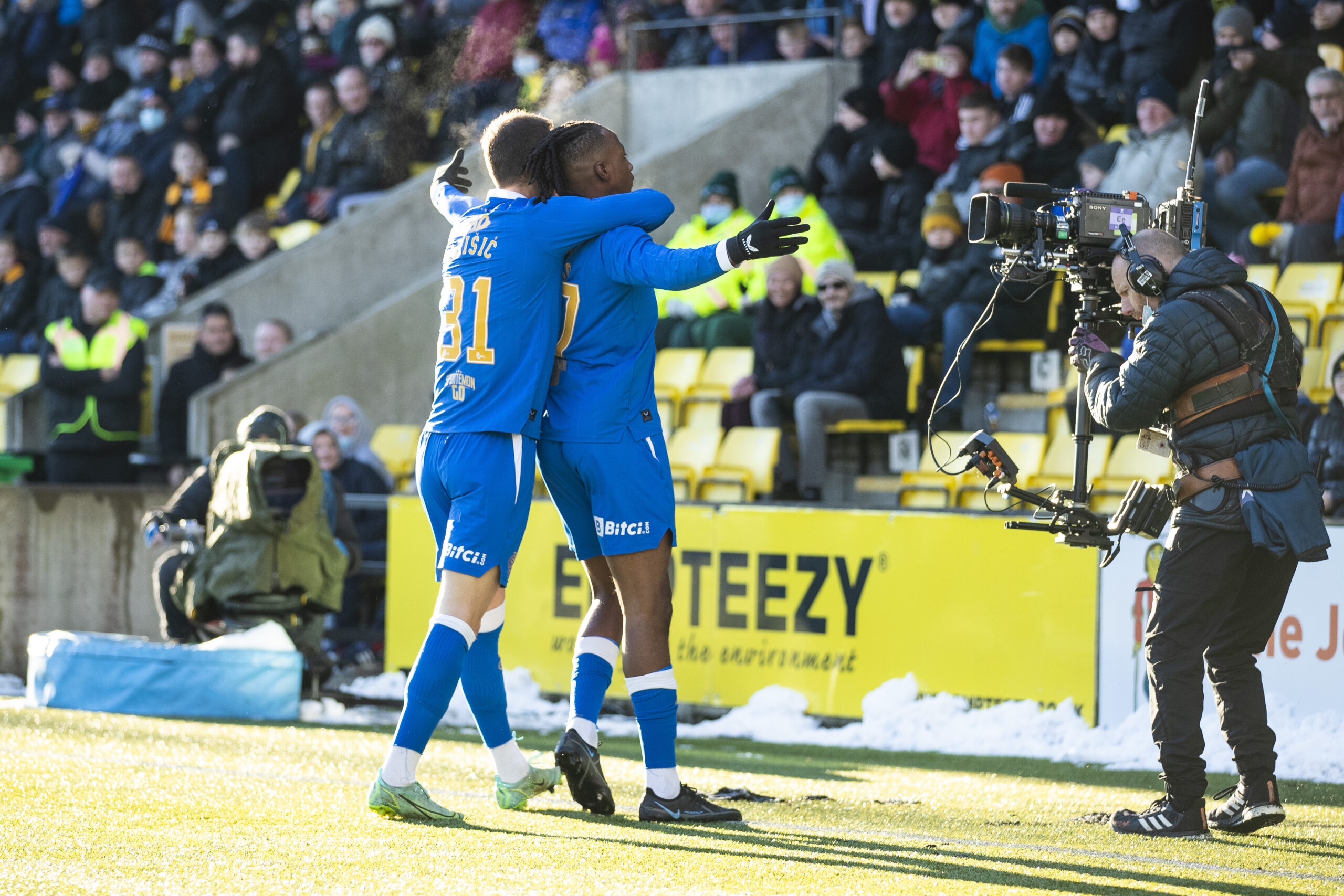 Joe Aribo was among the goals as champions Rangers edged out Livingston 3-1 in their Scottish Premiership clash at the Tony Macaroni Stadium on Sunday afternoon.

Aribo scored the Gers second goal of the game in the 16th minute.
Connor Goldson switched the ball out of defence to Ryan Kent on the left, and he then fed it into the area for Alfredo Morelos.

Aribo has now scored four goals in 14 league appearances for Rangers this season.

His international teammate Calvin Bassey featured for 90 minutes in the game, while Leon Balogun missed out through injury.

Scott Arfield and Zambian international Fashion Sakala were the other scorers for the visitors in the game.

Rangers will face Hibernian in their next league game at the Easter Road on Wednesday night.