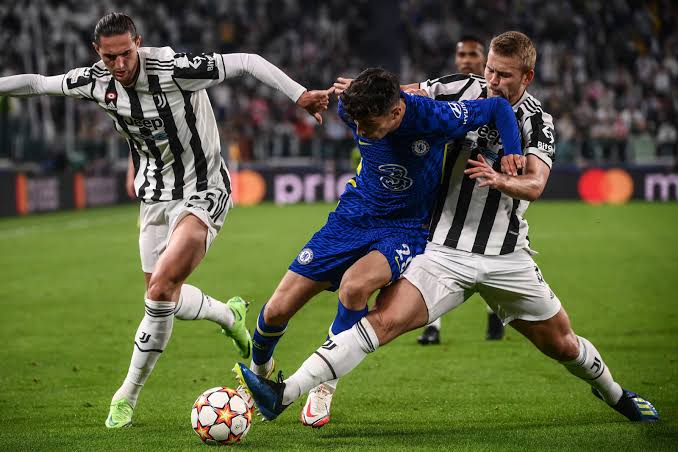 The Italian media did not hold back on their damning criticism of Juventus after they were massacred in the Champions League at the hands of Chelsea on Tuesday night.

The London based club churn out a commendable performance courtesy goals from academy youngsters Chalobah, James, Callum Hudson-Odoi and Timo Werner to help Chelsea qualify to the round of 16 in group H.

Juventus were hugely disappointing and as such the Italian news publications come out strong on them, blasting them as shameless and unwatchable.

Corriere dello Sport one of the Italian publications was equally harsh on the Old Lady due to their embarrassing display in London, labelling them them as “Little Juve”.

They added that the Blues dominated the game but Juventus boss Maxi Allegri said they already achieved their objective by qualifying for the last 16 of the tournament.

La Gazzetta dello Sport also claims that the Bianconeri’s toothless display has seen them push for a deal to sign Fiorentina’s striker Dusan Vlahovic in January who is reported to cost £42 million.

The Old Lady sit second in Group H level on point with Chelsea at 12 point apiece after five games and already qualified to the round of 16. However, Juventus delivered a shambolic display and have a worst head to head record compared to Chelsea.

Man City vs. Paris Saint Germain; How Guardiola’s Men Could Line Up