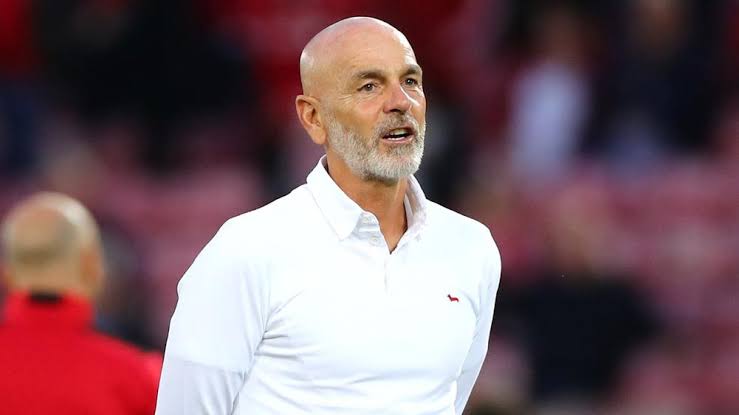 Ahead of the one hundred and seventy-sixth Milan Derby, AC Milan boss, Stefano Pioli, has admitted that his Rossoneri side can still do better than they’re doing presently.

AC Milan who currently trail their rival and defending champions in the league by four points, will battle the Nerazzurri on Saturday (today) with the hope of claiming an important win which will heap pressure on Inter.

Pioli while speaking at a pressure conference on Friday noted admitted that Milan haven’t yet shown their best yet and thus can do better.

“The preparation was right,” Pioli told the press at Milanello.

“The team knows that Saturday’s match carries great weight and we are focused on winning.”

“A victory would give us a lot of confidence, strength and much needed points on the board.”

“Inter are playing well though and are in very good form. We have not yet shown our best and we can do better. ”

Pioli further confirmed that there will be two significant absentees for his side upfront, namely Zlatan Ibrahimovic and Ante Rebic.