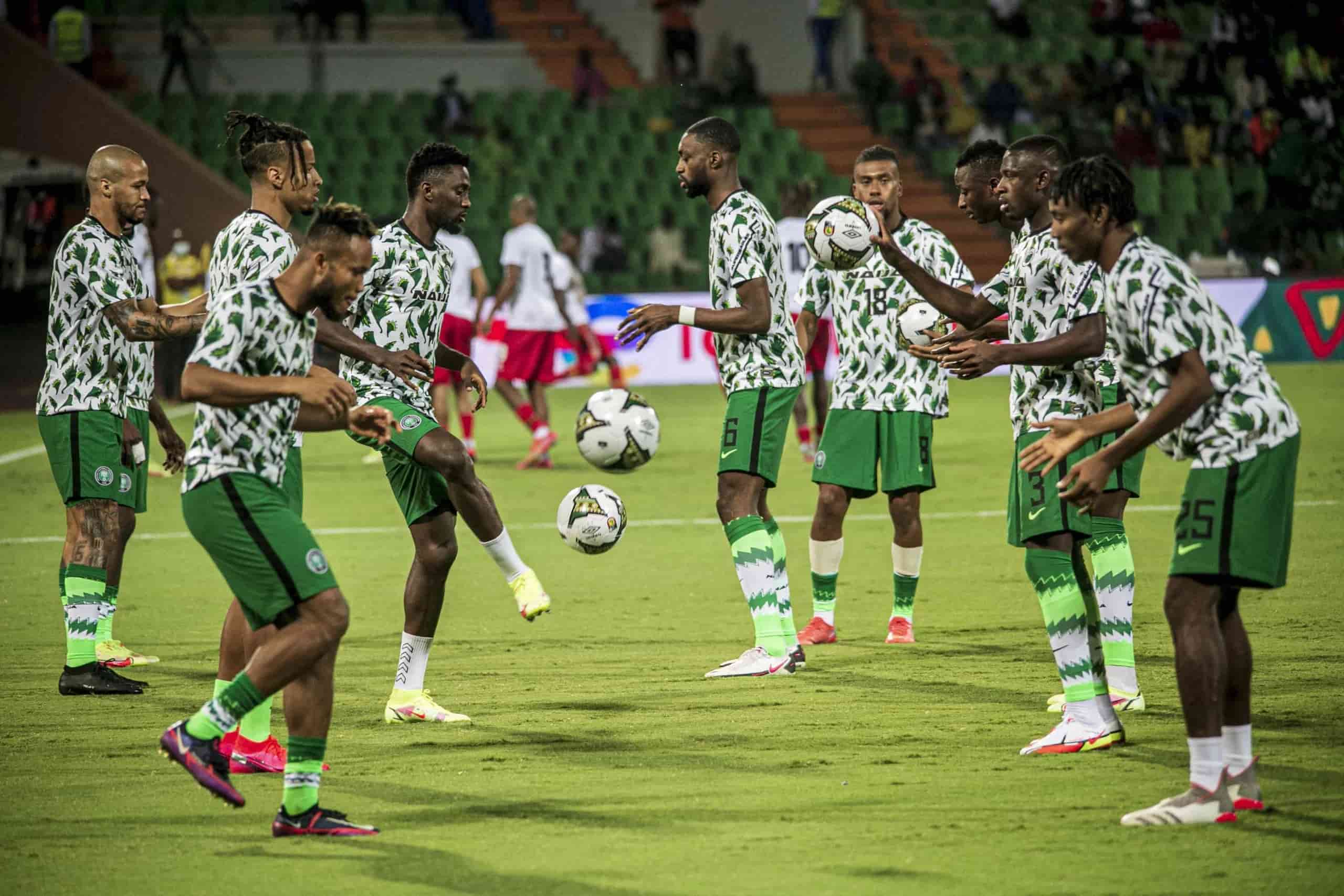 The draw, which was conducted earlier in the month, put Nigeria, Guinea Bissau, Sierra Leone and Sao Tome in the same group A.

According to the report coming from the Senegalese Football Association, Guinea Bissau is among the federation that has approached them for the usage of the newly constructed Le Stade Abdoulaye Wade de Diamniadio.

The African soccer governing body a few days ago gave the qualified countries April 29th as the deadline for them to pick the venues for their home games.

National Stadium in Guinea Bissau is among the venues that failed to get CAF approval during the last inspection and they needed to seek an alternative before the ultimatum.

Gambia and Liberia are two other federations speaking to Senegal to use their stadium as their home ground.