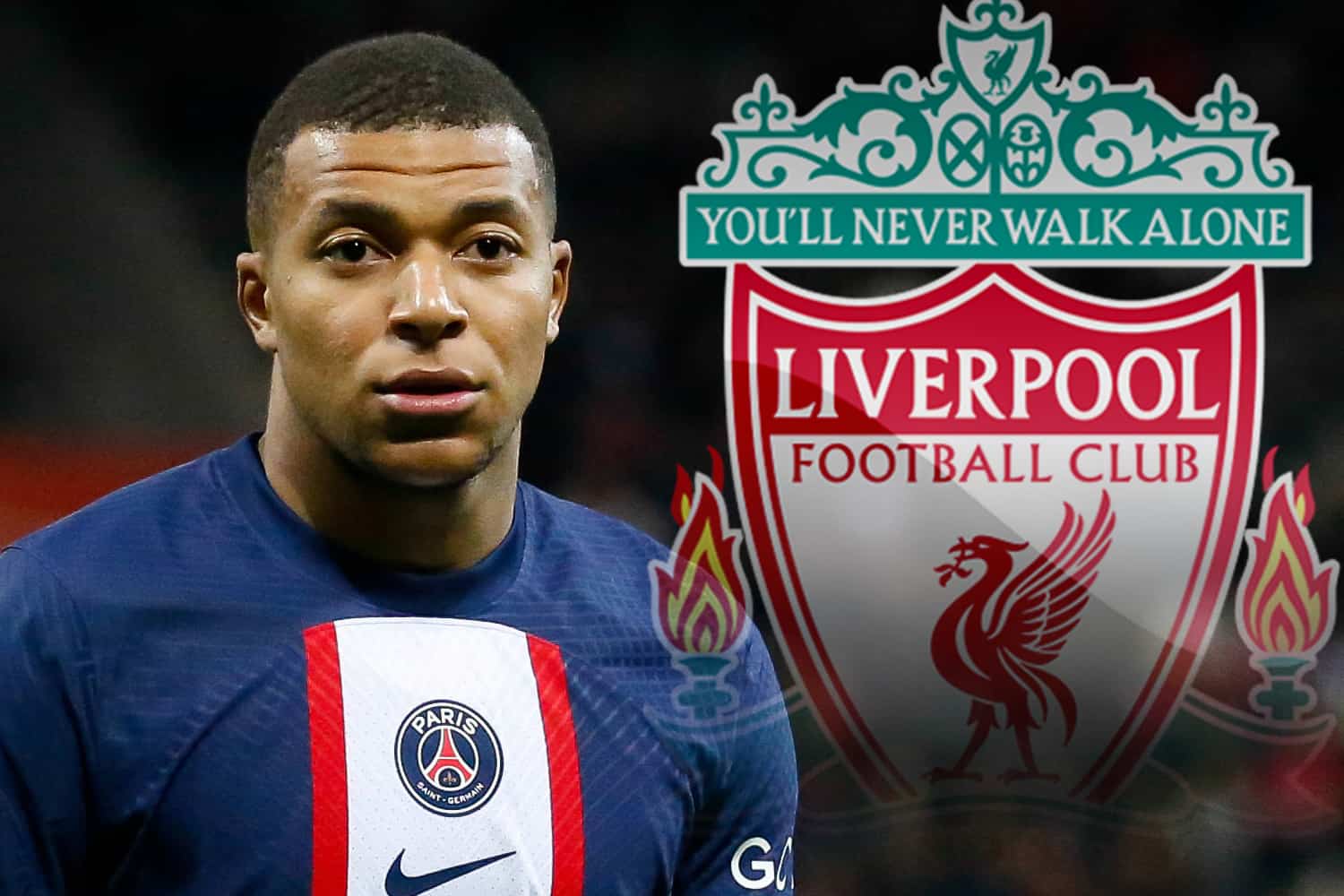 Liverpool are at the front of the queue for the wantaway Kylian Mbappe, with the PSG star unhappy with life in the French capital.

Mbappe only signed a bumper new contract over the summer but has already decided that he wants to quit Ligue 1.

According to renowned transfer guru Fabrizio Romano, the French superstar wants to leave “as soon as possible” – though PSG director Luis Campos has denied these rumours to Canal Plus.

Real Madrid are said to be out of the race for the player they very nearly signed in the summer, while most other sides in Europe would be priced out of a deal.

That leaves Liverpool – who not only have the need to strengthen following a bad start to the season but a historic interest in Mbappe’s signature.

The Reds, traditionally, haven’t been the kind of club to spend extortionately on players without significant sales, though.

Virgil van Dijk’s transfer was famously funded on the nine-figure exit of Philippe Coutinho to Barcelona, while Darwin Nunez’s arrival this summer was partly facilitated by Sadio Mané leaving to Bayern Munich.

If Mbappe were to join – whether in January or in the summer – there could well be a significant departure.

According to one source, that could be the biggest earner at the club, as the Merseysiders look to tear down the squad and rebuild.

“Whoever talked about Osimhen departing Napoli made a mistake” – Agent