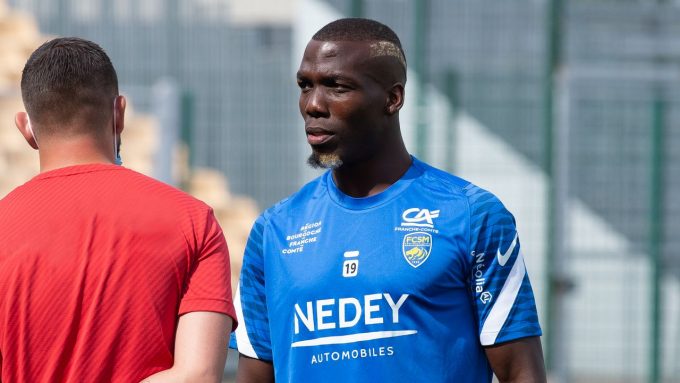 Guinea national team have lost two players, including Florentin Pogba, as they prepare for the 2021 Africa Cup of Nations (AFCON).

Guinea were drawn in Group B alongside last edition’s finalists Senegal as well as Malawi and Zimbabwe.

However, Pogba’s club SC Sochaux revealed that the 31-year-old sustained a knee injury and will therefore not be available for the 2021 AFCON.

His teammate and fellow defender Antoine Conte of Romania’s Universitatea Craiova, has also been excluded from the squad. Conte had just returned from injury and decided to opt out of the tournament himself as he felt another, more fit player, could have a bigger impact on the team.

Guinea head coach, Kaba Diawara, has decided to replace the duo with Horoya AC defender Fode Camara and 21-year-old Gaoussou Youssouf Siby from Wakirya AC. This bring the number of Guinean-based players to four, with three of them plying their trade for Horoya AC.

This Is The Most Challenging Moment In My Career – Brenden Rodgers