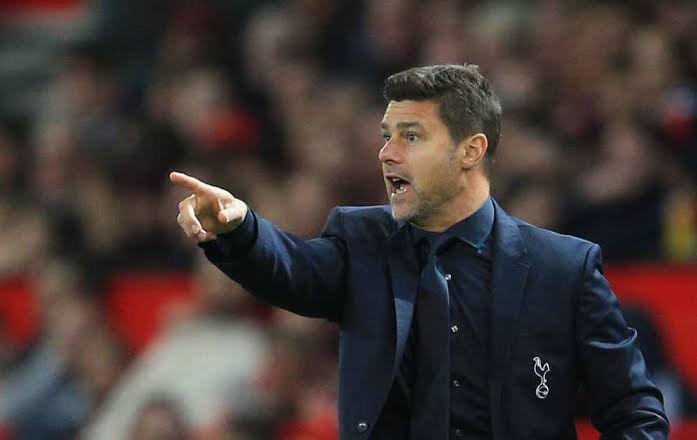 Pochettino is reportedly been tip as the first choice among United’s board to become manager at Old Trafford next summer, as the club near the interim appointment of Ralf Rangnick until the end of campaign.

Last week the Paris Saint Germain boss said in an interview that, he is so happy at the French Ligue 1 club amid reports he could depart France for England.

Leonardo in an interview with AFP, “I think it’s important to clarify the situation given the amount of false information circulating. Pochettino is under contract with the club until 2023.”

“We do not want Pochettino to leave. He never asked to leave and no club contacted us in relation to him.”

While speculation of Pochettino going to Manchester United is still circulating, it was also reported that the Parisians club have held talks with Zinedine Zidane to takeover from the Argentine and Leonardo has also dismissed such rumors.

Leonardo added that “We have a lot of respect for Zidane for what he did as a coach and player, but I can tell you very clearly that there is no contact and that no meeting with him has taken place.”

Paris Saint Germain will hope to rediscover themselves this weekend in Ligue 1 having lost Manchester City on Wednesday night in the Champions League.