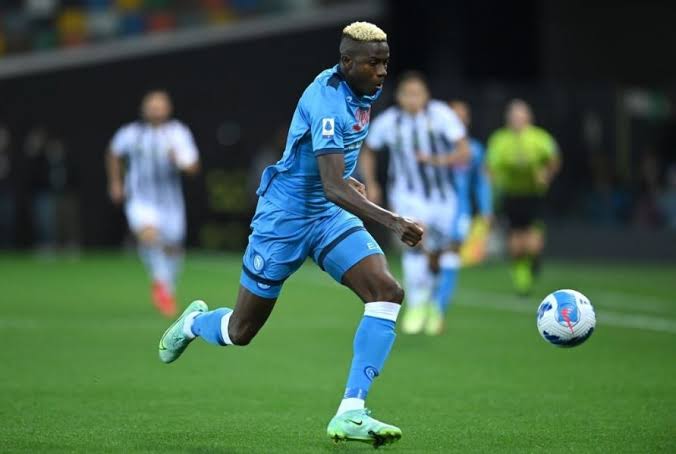 Head coach Gernot Rohr has stated it loud and clear that Napoli striker Osimhen is his No 1 striker, but he will also need the experience and leadership of Odion Ighalo in some instances.

The arrival of Ighalo from his base in Saudi Arabia has also meant the former Manchester United ace will start from the bench.

Rohr will again settle for his favoured 4-2-3-1 formation with Ndidi, Iwobi and Joe Aribo back to the team after injury ruled them out last month against Central African Republic.

Iwobi will again most likely play on the left side of attack ahead of Samuel Chukwueze, who is just coming back to action after long-term injuries.

Aribo will play alongside Ndidi in a two pivot defensive arrangement ahead of Brentford star Frank Onyeka, who started against CAR in both qualifiers last month.