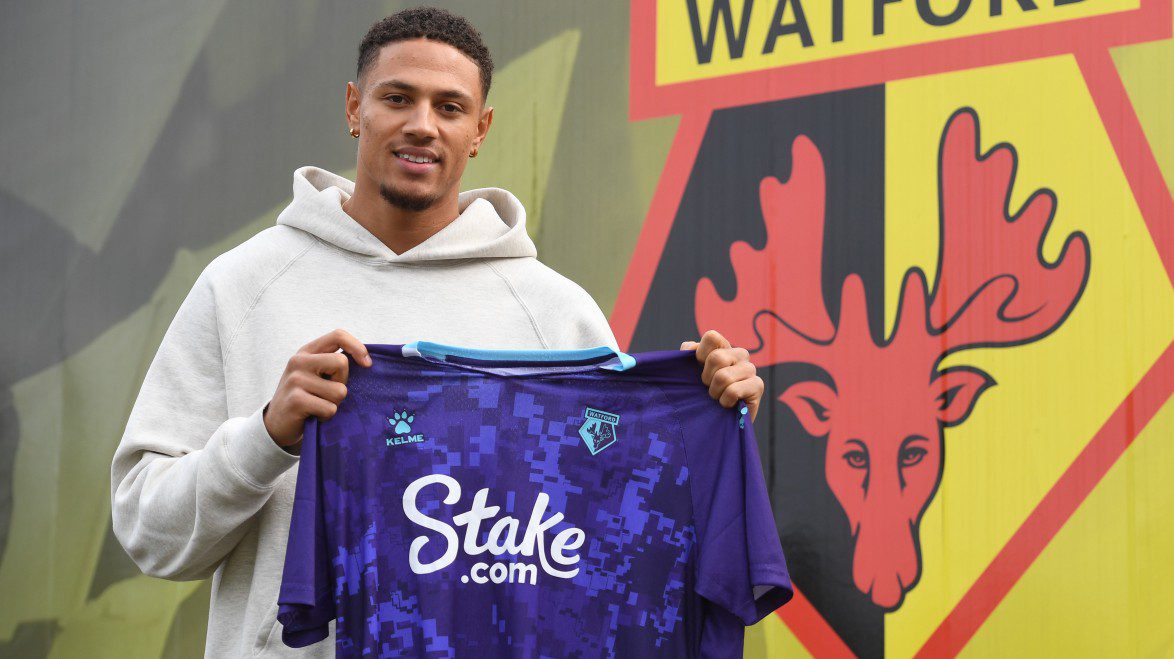 Watford’s new signee and Super Eagles goalkeeper, Maduka Okoye, is delighted about his move to Premier League side, Watford FC ahead of the January transfer window.

The 22-year old goalkeeper will join other Nigerian contingents at the Vicarage Road on January 1, 2022 in a five and a half year deal which will last until June 2027.

While speaking to Watford’s official website, Okoye couldn’t hide his joy as to becoming the second Nigerian goalkeeper to feature for an English Premier League clubside.

“After the game against Willem II, I prepared myself for the international matches in Nigeria, but in the meantime I went to England to meet Watford,”

“That went very quickly because I had to join the national team a day later. Of course I am very proud that I can play in the Premier League, but also that I can play at Het Kasteel for our fans until the end of the season.

“Of course I really wanted this, but I also want to close it well with Sparta and that is why this is the best choice.” Okoye told Sparta’s official website.

Watford and Sparta Rotterdam have not revealed the transfer fee but reports in the Netherlands including Dutch newspaper Algemeen Dagblad claim that the Nigeria international is moving to the Hornets in exchange for seven million euros, making him the most expensive Nigerian goalkeeper in history.