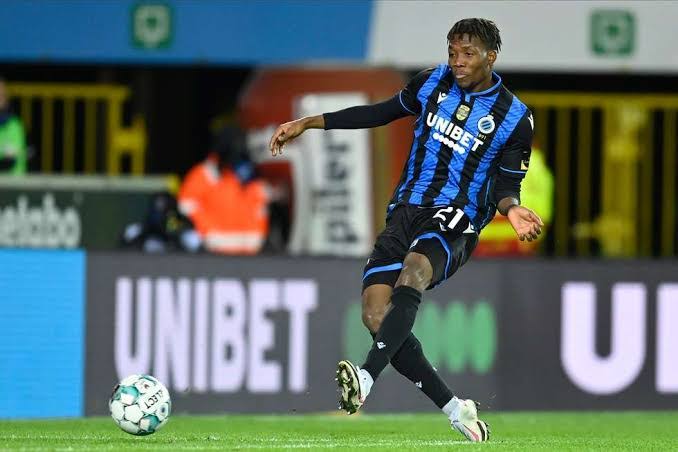 Okereke’s decisive goal in the second half proved to be the difference as Venzia bagged their first win over Bologna in seventy-four years.

Speaking with the club’s official website, the Nigerian striker couldn’t hide his joy.

“We knew we would suffer in the match and we actually did,”

“But we fought together and in the end we prevailed. We are improving and growing game by game.” The striker told his club’s official website.

The 24-year-old striker who has scored twice in his last two matches has now scored four goals in 12 Serie A appearances for his club this season.