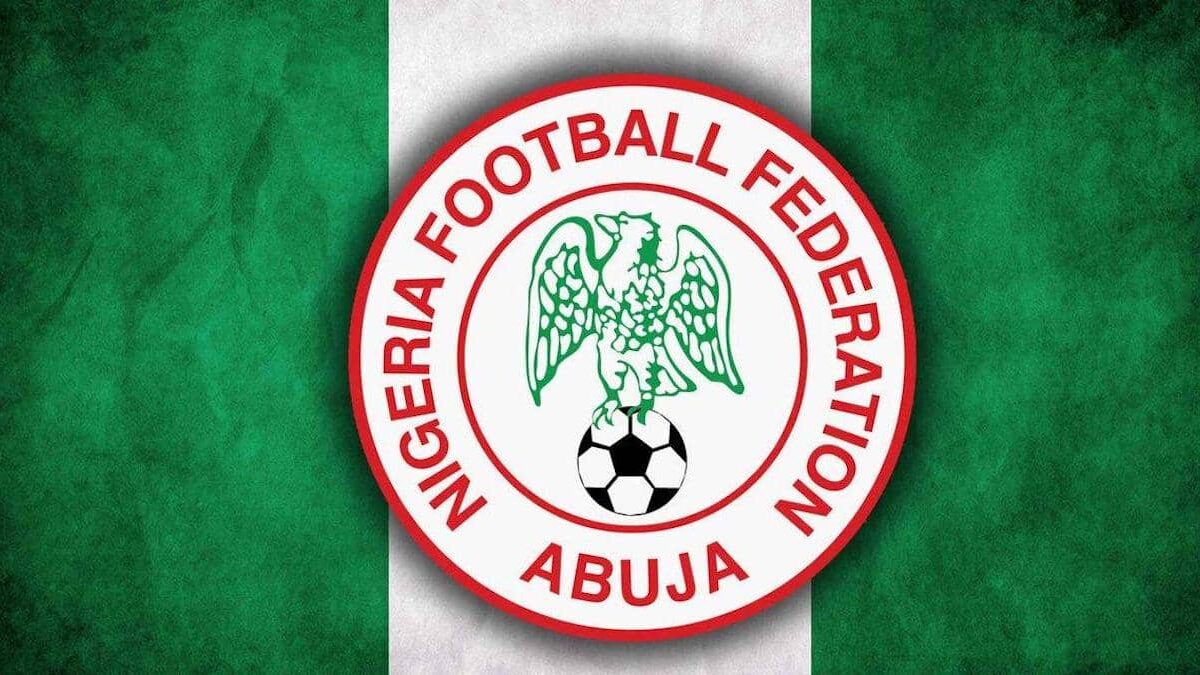 The Nigeria Football Federation (NFF) are now in touch with a Portuguese coach for the vacant role of the coach of the Super Eagles of Nigeria, that’s according to OwnGoalNigeria.com.

Yesterday in a communique after their meeting yesterday, the NFF said they have given the technical department five days to come up with possible names to fill the void created by the dismissal of the Austine Eguavoen led technical crew.

Eguavoen and co were fired by the NFF after failing to pick the World Cup ticket by drawing 1-1 at home with Ghana who went through on the away goal rule after drawing the first leg 0-0 in Kumasi.

They were already offered a two-year deal to be signed after the game in Abuja but the offer was withdrawn by the NFF who have now mandated the technical department of the football house to draw a shortlist of possible candidates for the job.

“A Portuguese coach will likely get the job. For now, he is the leading candidate but we have other options. However, he comes highly recommended and has a vast knowledge of the Nigerian team as a matter of fact African football as a whole”, a board member of the NFF told OwnGoalNigeria.

A new coach is a priority for the NFF considering the fact that the qualifiers for the 2022 Africa Cup of Nations begin in June.