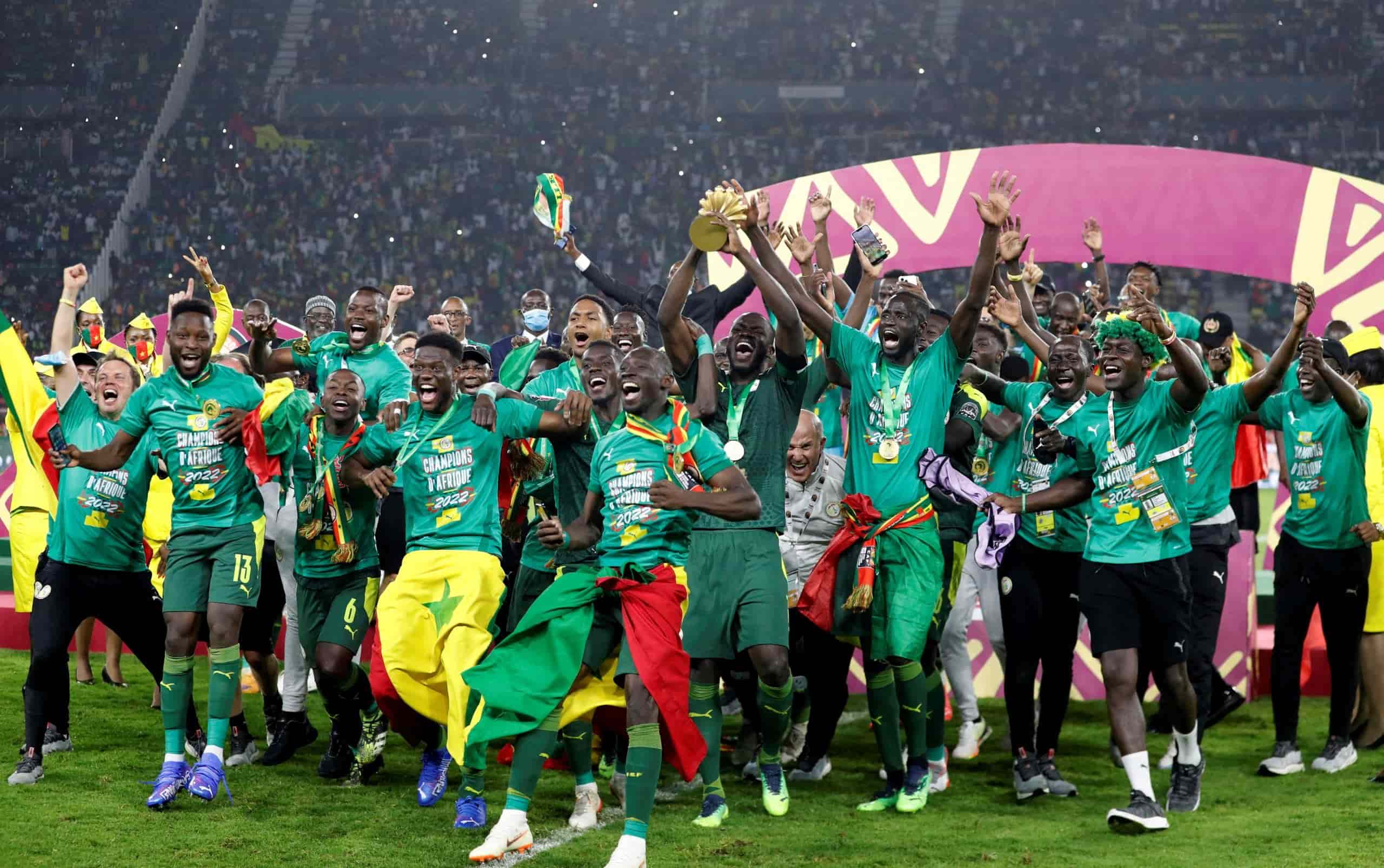 Coupe d’Afrique des Nations (CAN), which is also referred to as the African Cup of Nations or AFCON, is the main international competition in the continent and is sanctioned by the Confederation of African Football (CAF).

The origin of the competition dates back to June 1956, and, by February 1957, the first African Cup of Nations was held in Khartoum in Sudan.

There was no qualification then as the AFCON was made up of the four founding nations of CAF – Sudan, Egypt, Ethiopia, and South Africa.

AFCON’s format has changed several times with the number of teams increasing to 16 in 1996.

The increased participation led to the introduction of qualifying rounds in 1968, and it was in that same year that AFCON became a biennial tournament.

Egypt defeated the host nation (Sudan) in the first AFCON final in February 1957 to win the Abdel Aziz Abdallah Salem Trophy, named after its donor, the Egyptian first CAF president.

That trophy was permanently awarded to Ghana in 1978 when they became the first country to win the tournament three times.

The next trophy, known as the African Unity Cup, was awarded permanently to Cameroon in 2000 when their national team claimed its third championship since 1978.

In 2002, a new trophy called the Cup of Nations was introduced.

Professionalism was allowed in 1980 and corporate sponsorships were accepted in 1984.

In May 2010, it was announced that the tournament would be moved to odd-numbered years from 2013 in order to prevent the tournament from taking place in the same year as the World Cup.

The 2013 tournament was won by the Super Eagles of Nigeria, led by Stephen Keshi, beating first-time finalists Burkina Faso.

CAF increased the Africa Cup of Nations cash prize for the winner from $4.5 million to $5 million for the 2021 tournament while the second-best team went home with $2.75 million.

Senegal won the 2022 Africa Cup of Nations for the first time after beating Egypt on penalties in the final.

How many countries have won the African Cup of Nations?

So far, 15 countries have won the AFCON title in the history of the tournament.

Teams that have won the Africa Cup of Nations consecutively

A total of three countries have won the AFCON consecutively and they are Egypt, Ghana and Cameroon.

Coaches Who Have Won AFCON Title

Only one manager has won the AFCON title consecutively and that is Hassan Shehata when he coached Egypt in 2006, 2008 and 2010.

Only one Coach has won the titles with multiple teams and that is France Hervé Renard when he was manager of Zambia in 2012 and Ivory Coast in 2015.

This list of Africa Cup Of Nations winners contains the host nation, the scorelines for each final game as well as the names of the winning coach.

Those are all the Africa Cup Of Nations winners so far but I need to make some clarifications:

In 1976 as well, there was no official AFCON final match, instead, the winner was decided by a final round-robin group contested by four teams (Morocco, Guinea, Nigeria, and Egypt). Morocco’s 1–1 draw with Guinea made Morocco the winner thus often considered the de facto final of the 1976 AFCON. Likewise, Nigeria’s 3–2 victory over Egypt can be considered equal to a 3rd place match.

The United Arab Republic (UAR) you saw as the host and winner in 1959 is actually Egypt. It was a sovereign state in the Middle East from 1958 until 1971. It was initially a political union between Egypt (including the occupied Gaza Strip) and Syria from 1958 until Syria seceded from the union after the 1961 Syrian coup d’état. Egypt continued to be known officially as the United Arab Republic until 1971.

Playing in AFCON 2021 was a dream come true – Sadiq Umar