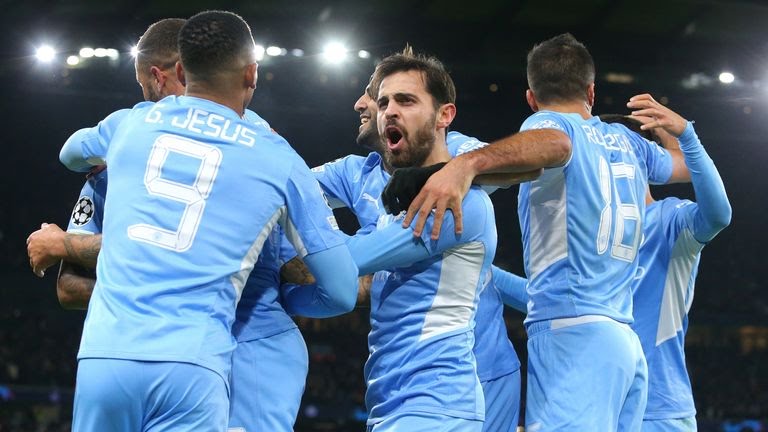 Both team qualified to the round of 16 on the night with Manchester City topping the group, having beaten Mauricio Pochettino led team at home in Manchester.

Hargreaves while speaking on BT Sport said, he was impressed with City’s ability to overcome the Ligue 1 giant without the likes of their midfield meastro Kevin de Bruyne and Phil Foden who were ruled out due to injuries.

The Englishman also said that Lionel Messi and Neymar would be jealous of the kind of football City played on the night that even got them top the group.

Hargreaves added by saying “I thought that was a masterclass. To do that without Foden and Kevin de Bruyne.”

“Lionel Messi and Neymar will be walking off the pitch wishing they were representing a team that played football like that.”

Manchester City obviously deserved to win the game having created more chances on the night, with the likes of Ikay Gundogan, Bernardo Silva and Cancelo delivering commendable performance.

With the Champions League ground stage done and dusted, the Citizens will now put their focus on the league before the club competition resume back in December.

Man City vs. PSG: How Paris could set up against Man City