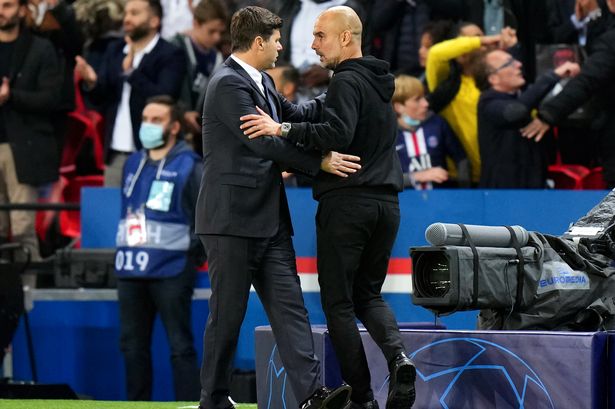 Paris Saint Germain would travel to Etihad Stadium on Wednesday as they face a rejuvenated and confident Manchester City side at home.

The French side should have their key men available for this match.

They may be without the services of fringe players like Julian Draxler and Rafinha while Gianluigi Donnarumma could miss out on a bout of gastroenteritis.

And this means Keylor Navas should keep his place in goal for PSG not minding the red card he coped in the 3-1 win over Nantes in Ligue 1 at the weekend.

Marquinhos and Presnel Kimpembe were not involved in that game, but the duo is in training and is expected to form the centre back pairing and Sergio Ramos have a chance of making his long-awaited debut.

Nuno Mendes could well come in for Juan Bernat at left-back as Achraf Hakimi retains his spot on the right.

While Idrissa Gueye is set to shield the defence after scoring his sides first goal in the 2-0 win over Pep Guardiola’s men in September.

Leandro Paredes has overcome a thigh issue but could sit out for Georginio Wijnaldum who netted both of his side’s goals in the 2-2 draw with RB Leipzig last month – with Italy’s Marco Veratti keeping his place as expected. 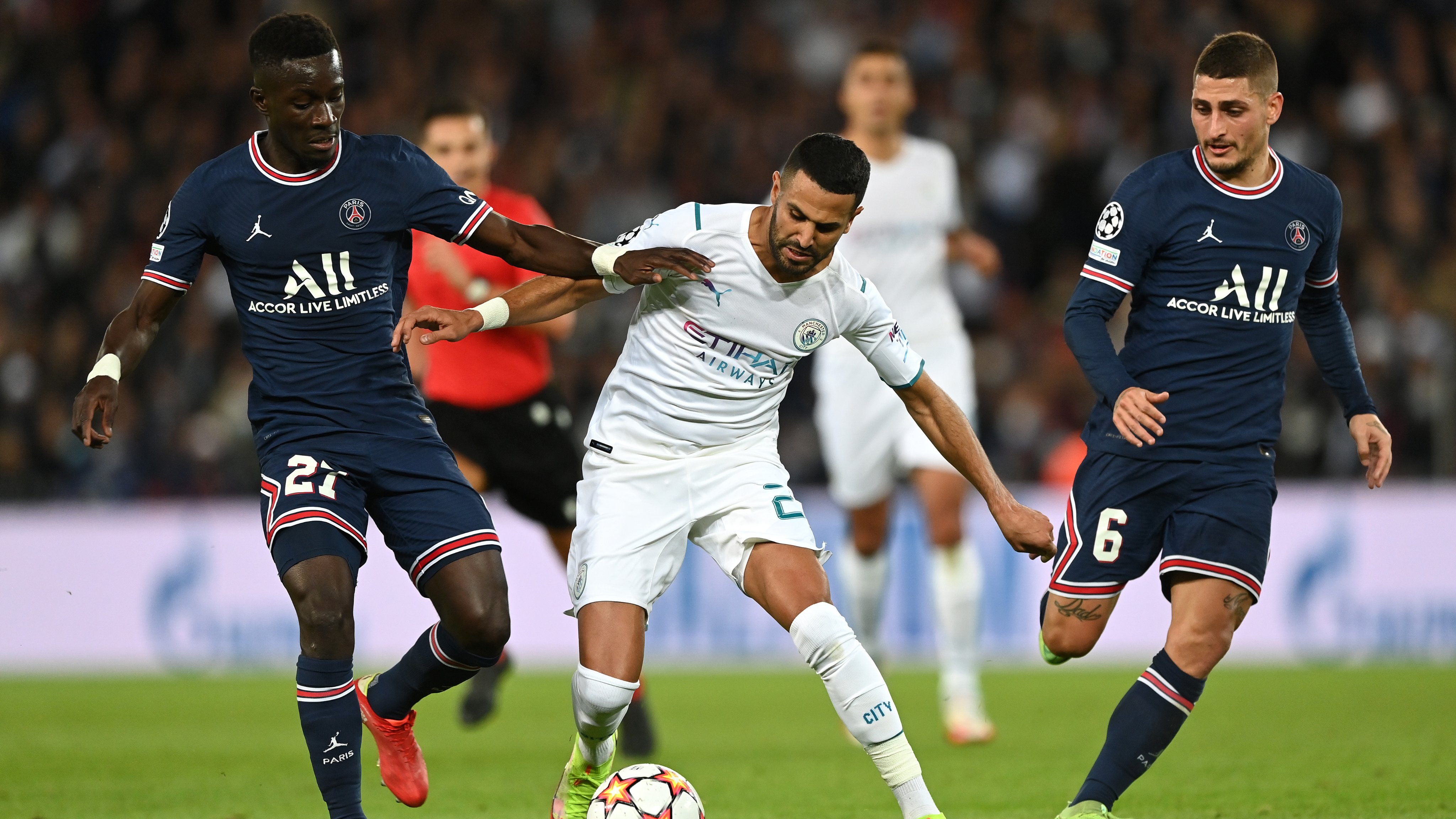 Lionel Messi finally scored his first goal in the new Ligue 1 campaign in the 3-1 success over Nantes and the Argentine superstar will be a part of a terrific attacking trio alongside Kylian Mbappe and Neymar Jnr.